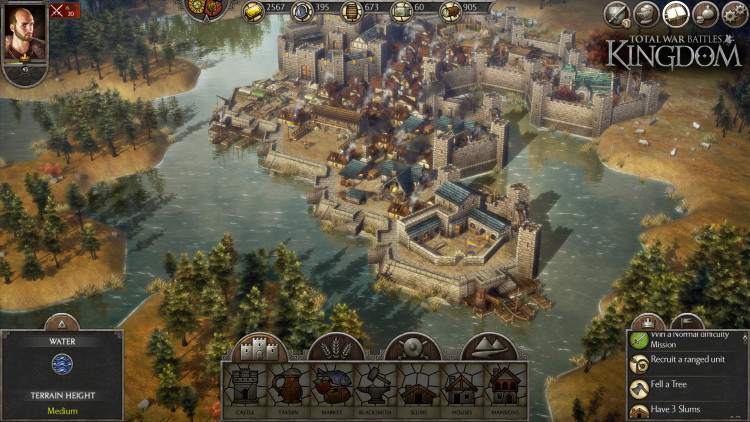 SEGA has released Total War Battles: KINGDOM out of its closed beta testing phase and is now free to download as an open beta game. The game will allow you to seamlessly play from PC to mobile when the app launches.

Reviews for the game so far have been mixed with the Total War fanbase disliking the game’s use of free-to-play mechanics that are similar to the ever popular mobile title Clash of Clans. The general complaint is that the game doesn’t resemble much of what people like in Total War games and that SEGA is charging people who want to grow wheat instantly instead of waiting 8 hours.

We shall see if SEGA will further tweak the wait time for basic actions or if they will continue down the same path with this game.