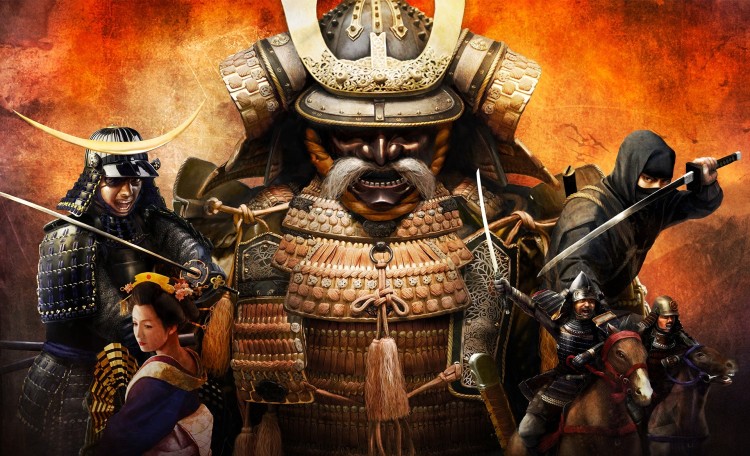 Beat the Average (right now around $9) you get everything above and also:

Pay $15 dollars and get everything above and also:

All game keys come with Steam keys. There is also another tier that gives you all the games and a Total War T-Shirt for $30.