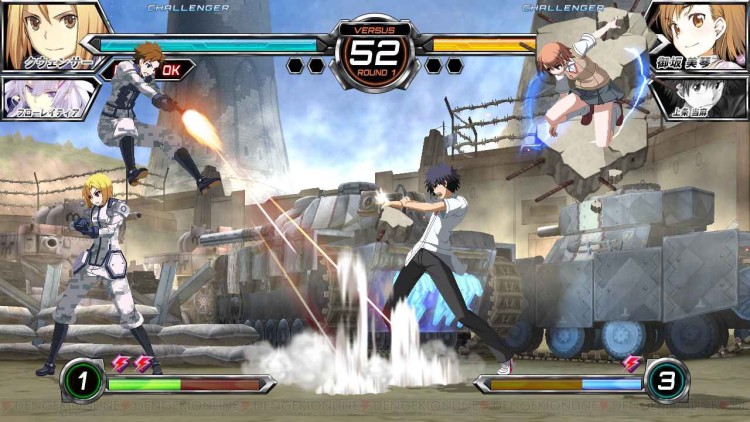 So Dengeki Bunko Fighting Climax will be getting a sequel in arcades that is set to add quite a bit of new content including new playable characters. If you never heard of the game, its a 2D anime based fighting game that happens to feature some SEGA characters (from franchises like Virtua Fighter and Valkyria Chronicles). So what can you expect to see in the new game? Let’s check it out: