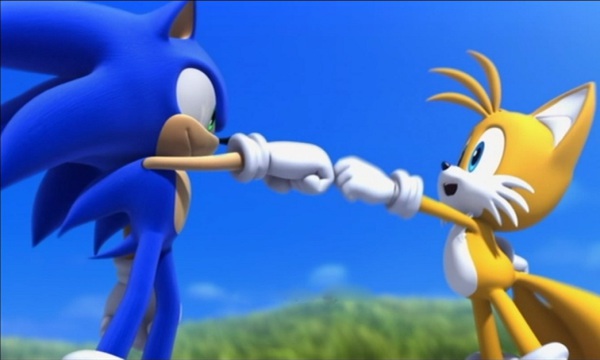 In all the commotion over the announcement of Sonic Boom: Fire & Ice, a piece of information slipped by many fans as it was tacked on to the end of the game’s press release. Heading to iOS and Android devices this summer is a Sonic the Hedgehog information app called “Sonic Central” which will act as a hub for franchise information including art, wallpapers, character bios, clips from animated shows including Sonic Boom, concept art, and games. The app will also include a function called Sonic Pix which will allow users to include Sonic and friends in photos (think Dreamcast Dreameye but not all pixelated).

The name Sonic Central may be familiar to some fans, as it was initially the official North American Sonic the Hedgehog page operated by SEGA in the mid to late 2000s. Sonic City, meanwhile, was the European site. The North American site wound down in 2008. No word if SEGA will revive the Sonic Central site for the upcoming app. As mentioned, the app will arrive this summer, and once we have more info we will be sure to share!