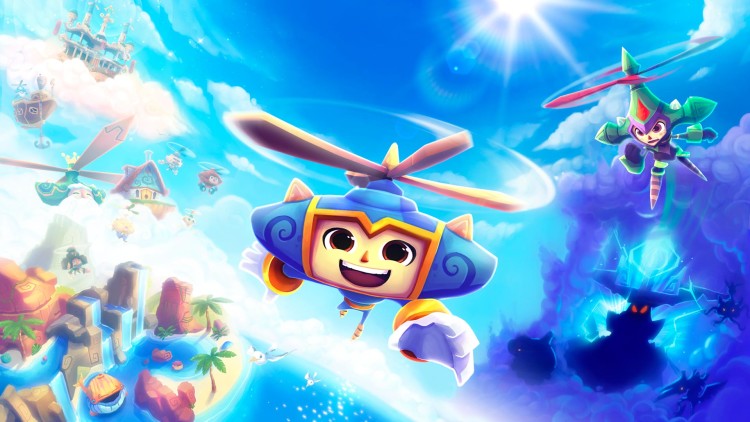 CLEAR THE SKIES FOR A NEW HERO!
The peaceful sky village of Levantia is in danger! The dastardly Dr. N. Forchin and his accomplice, Vapor, have stolen the Emerix – a powerful amulet and all hope may be lost! Created by Picomy. Published by SEGA.

Note: Heroki is currently in English only

Fly into a beautiful action adventure and save a whimsical world full of flight and fantasy. Master the wind to fly, freefall, dash and bash your way across beautiful 3D rendered sky-islands, jungles, seas and deserts.

A FANTASTIC TOUCHSCREEN HERO
• Fly, freefall and fight, with the help of the wind and a propeller
• Walk and explore when on land
• Push, pick-up and throw objects
• Master new skills such as powerful Dash and Bash attacks or use the power of Wind to solve puzzles
• Spawn many Power-ups such as a Shield, Hourglass, Aeroblade and more
• Find hidden treasures and collect many items
• Multiple control schemes including intuitive Flow-motion controls 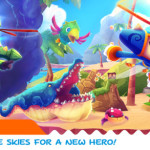 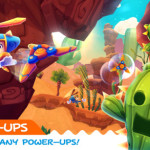 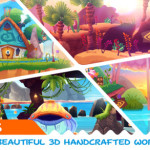 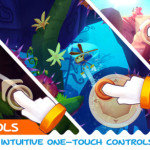 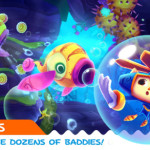