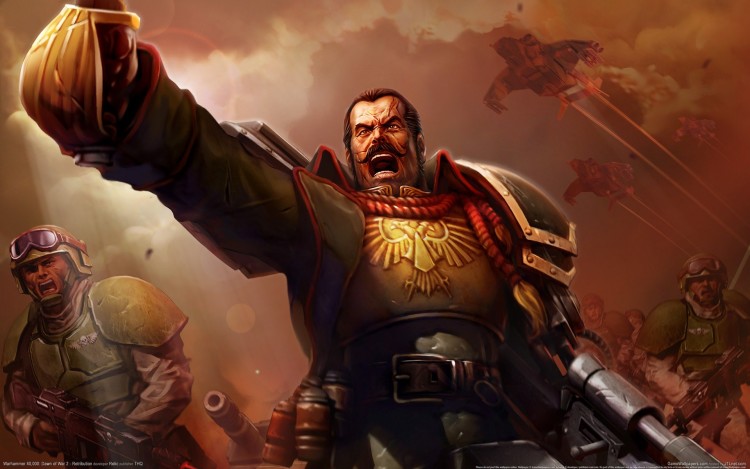 It has begun, SEGA of America has registered the domain for DawnofWar3.com, pretty much giving away that Relic’s next game will most likely be the much requested Dawn of War 3. Its not at all surprising seeing how big their other team, Creative Assembly’s Total War: Warhammer project will be, already confirming long term DLC support.

It seems that SEGA is all in when it comes to creating Warhammer games, not only in Warhammer Fantasy universe but also in Warhammer 40k universe. As a fan of Warhammer I’m excited and I think its a smart move by SEGA West as a whole, seeing how popular Dawn of War series has been in the past. I just wish we had more SEGA Japan projects that where as high budget as these western titles, but what can you do about that.

Creative Assembly to announce a new game tomorrow at GDC