SEGA Has released the following trailer for their next big upcoming JRPG titled ‘The World Ends Eclipse‘, which will be coming to Windows PC, Playstation Vita, and mobile devices. The game will have you conversing with big breasted, scantily clad dressed women who continuously call you ‘Captain’. This title is probably one of the bigger cross platform titles SEGA has done for mobile. What it seems like, that this is a mobile game that will be converted to play on both PC and Vita. I would say that’s a decent compromise for people that don’t like to play games on their phones.

We got a few more screenshots down below for you gander at. Yeah, the graphics aren’t anything impressive. Though I do like some of the character designs and if its got writing like Chain Chronicles, it will probably have good character stories as well. But will the game come West? With SEGA’s track record, maybe in a few years but reskinned to appease some focus group. 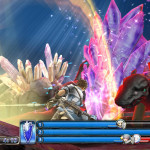 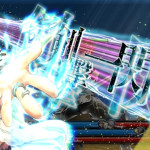 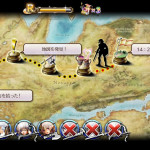 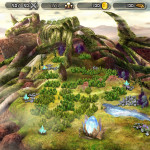 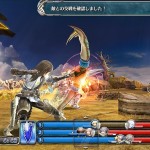 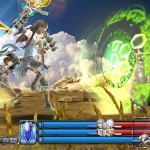 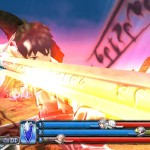 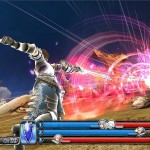 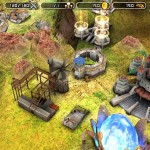 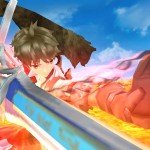 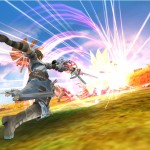