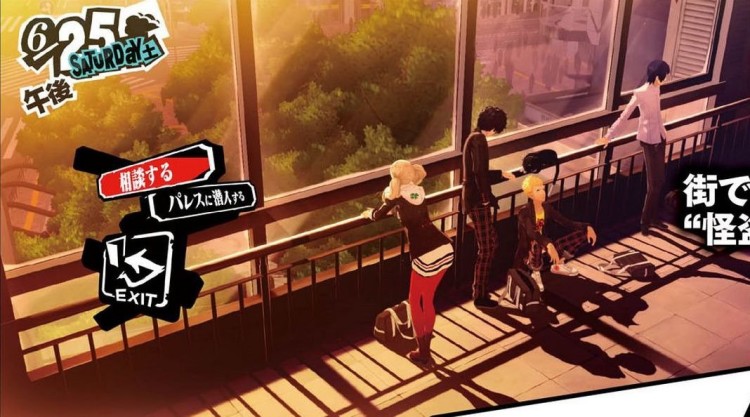 Seems from the new information that this is set to be one of the biggest Persona games yet, at least according to game director Katsura Hashino who stated that due to the game’s larger scale they had to delay the game to summer 2016

Even though it just seems like yesterday that Atlus took to the TGS stage and revealed a ton of new information about this game, it seems they aren’t stopping the torrent of information. This weeks issue of Famitsu was packed with a ton of new Person 5 information including more details on the story, characters and gameplay. Hit the jump to see that.

Also check out these new screenshots,which reveals a new character (so for the low resolution, their famitsu scans)! New characters name is Yusuke Kitagawa. 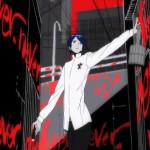 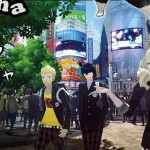 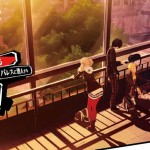 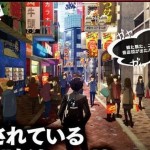 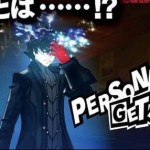 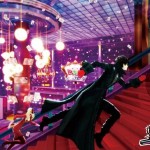 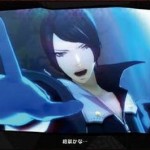 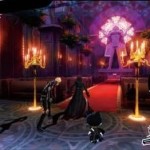 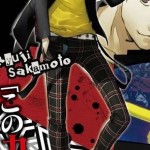 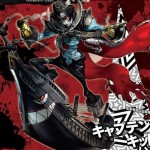 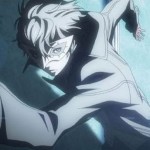 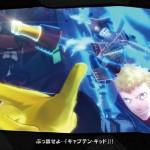 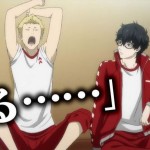 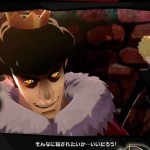 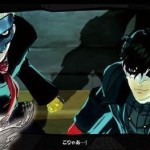 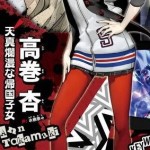 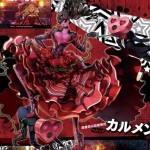 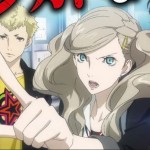 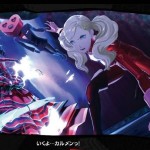 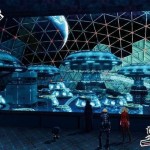 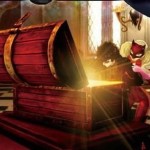 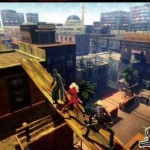 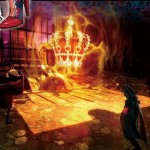 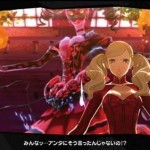 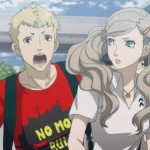