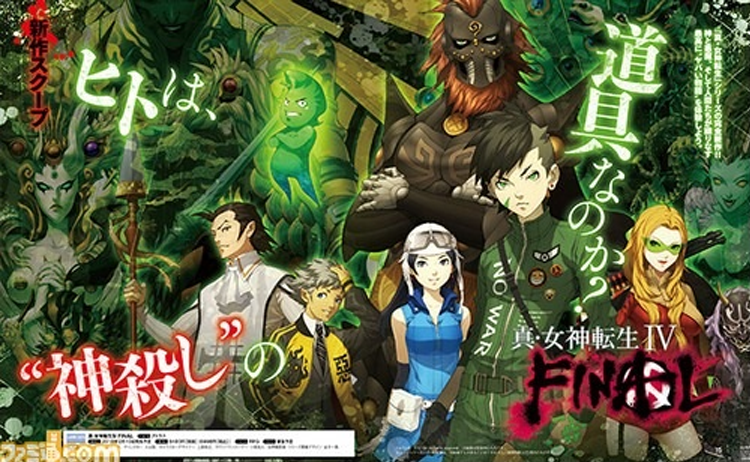 Persona Q could be the second Atlus game priced at $49.99 on 3DS