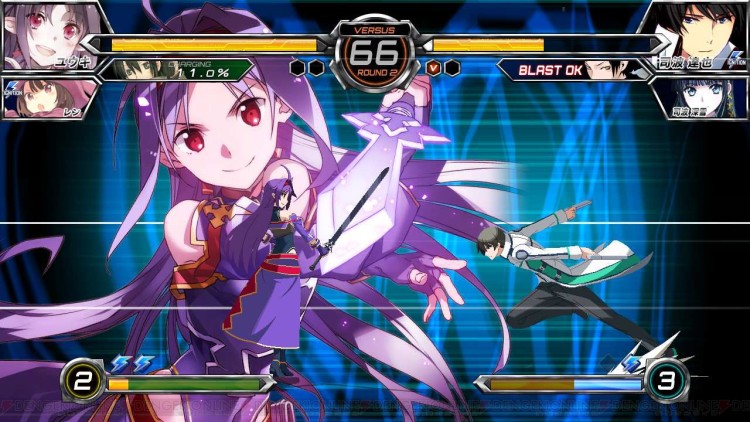 With the update to the light novel crossover fighting game coming out next week in Japan, SEGA & Degenki Bunko has recently announced that IGNITION will be receiving two additional characters as DLC for free only for a limited time.

Yuki of Sword Art Online will be one of the DLC fighters joining the fray along with Ren from SAO: Alternative Gangeiru Online as a supporting character.

The release date for the DLC will be announced for a later date. Degenki Bunko Fighting Climax IGNITION is set for release in Japan on December 17th for PS4, PS3, & Vita. With the update receiving DLC unlike the original, which light novel or SEGA character would you guys be interested in seeing as DLC? Hit the jump for artwork & screenshots. 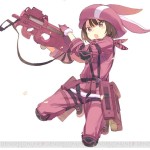 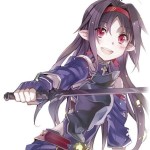 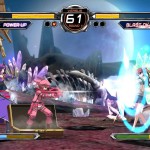 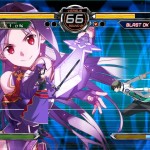