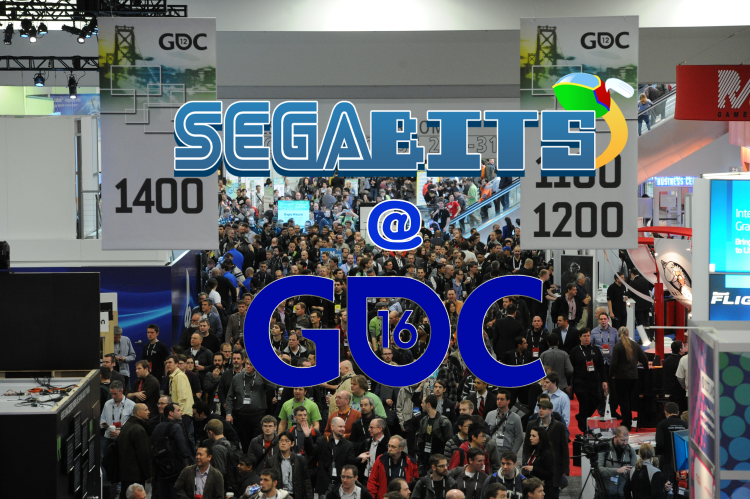 Hello everyone, Kori here! Reporting back from the Game Developers Conference (GDC 2016) bringing you coverage from the show floor with my hands on the highly anticipated Rez Infinite for PlayStation VR developed by Tetsuya Mitzuguchi, my thoughts on virtual reality games, and my tour inside SEGA Networks Inc. Without further a do, hit the jump to read the coverage from the show floor. 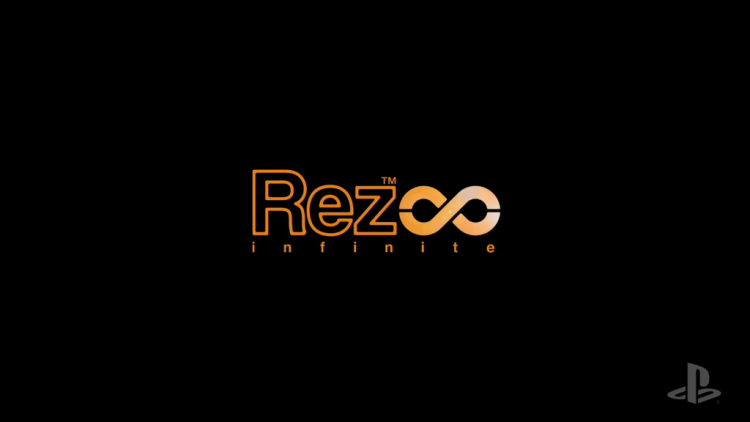 At the GDC 2016 show floor, I was able to get my hands on Rez Infinite, the musical rail shooter remastered by Monstars and published by Enhance Games lead by the creator, Tetsuya Mitzuguchi, after waiting in line for about a good thirty-five minutes to play the updated port with the latest features utilizing the PlayStation VR technology. When putting the headset on my head, I found it comfortable with any hassle adjusting it as you can extend the VR headset from the back handle of the accessory the handle. It’s also makes it easier for players with glasses to wear the headset without any problems. 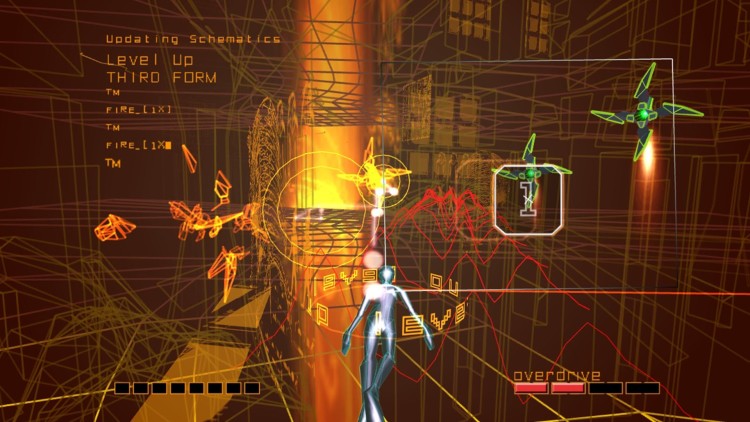 When I started the game, the VR demo featured a total of ten levels to play through as you progress by targeting and shooting on incoming enemies and obstacles while the music gradually evolves as the player moves among sections by the player’s actions. From my hands on the game, the virtual reality features made the game stand out by making the game more enjoyable to play in a new way if you enjoyed playing the original title and it’s high definition re-release. In this version of Rez, you are able use your viewing perspective with the PlayStation VR headset to look around your surroundings in a 360 angle and lock on to enemies on sight while pressing the X button on the PS4 controller. With the VR headset on while playing the game, I felt as if I was a part of the experience similar a 4D amusement park ride and inside a huge arcade cabinet you may see at Dave & Busters as the beat of the music flow into the rhythm through each level. The game also has an option to play without the VR headset. If you’ve enjoyed the original game and have a PlayStation 4 all set up, I definitely recommend this game to experience the next level game in virtual reality. Rez Infinite is still set for release on the PlayStation 4 & VR by the first half of 2016 with the PlayStation VR which is set for release on October of this year. I’ve also tried out many other virtual reality titles on the GDC 2016 show floor on PlayStation VR and Oculus Rift. With SEGA Games Ltd supporting PlayStation VR, perhaps some of the companies classic IPs and arcade ports may fit for virtual reality. Would be awesome if they developed a new House of the Dead game or port Operation G.H.O.S.T for home consoles. What are your thoughts on virtual reality in gaming? Feel free to leave a comment below. 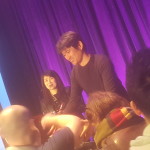 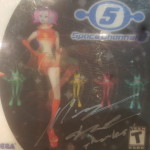 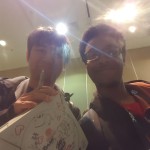 Unfortunately, I was unable to attend the Classic Postmortem panel on Rez but I was able to get a chance to meet Mitzuguchi-san in person after the postmortem was over and got him to sign my copy of Space Channel 5 and SEGA Dreamcast with many other SEGA legends. We will update the article once the Classic Game Postmortem of Rez has been uploaded to the GDC Vault when it’s available. 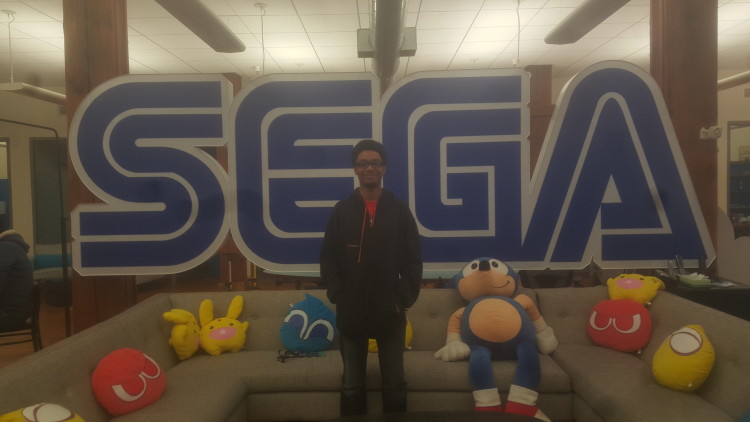 During the rest of the week at GDC, I manage to bump into the community manager, Mallory Day, of SEGA Networks Inc. We’ve chatted a little bit about our memories of SEGA consoles and how awesome the company is for developing great titles. After we chatted, she offered me a tour to the SEGA Networks building. As a fan, it was definitely a offer I could not refuse. As I walked into SEGA Networks, I was amazed to see how their workplace was set up. The office workplace had a couch filled with colorful Puyos along with three plushes of Puyo Puyo’s mascot, Carbuncle, and a classic Sonic plush doll from the nineties. As the tour continued, I was shown around small offices dedicated to classic SEGA franchises filled with art posters done by Cook & Becker which was a really nice touch and SEGA art murals painted on the walls. They even had the huge promotional statues of Sonic and Shadow from the old SEGA of America building. I would love to thank Mallory Day for the awesome tour around the SEGA Networks office. You can check out more pictures below the article. This concludes the convention report for GDC and bring you more coverage from more events. Stay tuned! 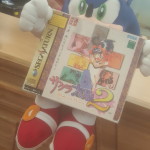 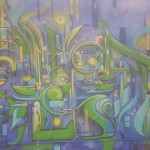 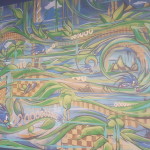 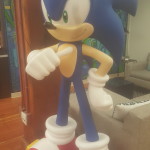 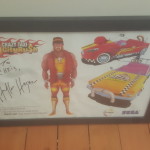 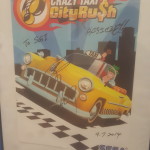 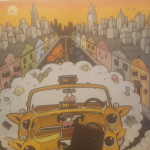 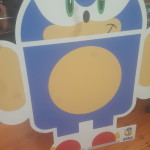 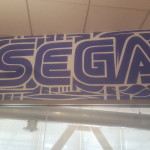 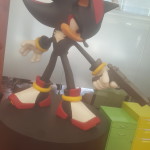 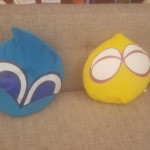