It’s been pretty smooth sailing for classic pseudo-SEGA game revival Toejam and Earl: Back in the Groove, since its Kickstarter announcement all the way up to its “soon” release. And for those excited for the game, the good news keeps piling up! Just today, a new trailer was revealed by Adult Swim, announcing the game’s release window and its publisher, Adult Swim Games, known for quirky titles like Jazzpunk and Robot Unicorn Attack. While Adult Swim doesn’t exactly come to mind when I think of TJ and E, the match-up does at least make some sense if you think about it.

In addition, the crew have released several batches of screenshots on their Facebook, and a Steam page has gone up with even more shots. Unfortunately, those looking to get in on the funky rogue-like action will have to wait until 2017 to get their hands on the game for both PC and consoles. Hopefully the wait won’t be too long, and you can at least keep yourself busy with the screenshots below the jump. 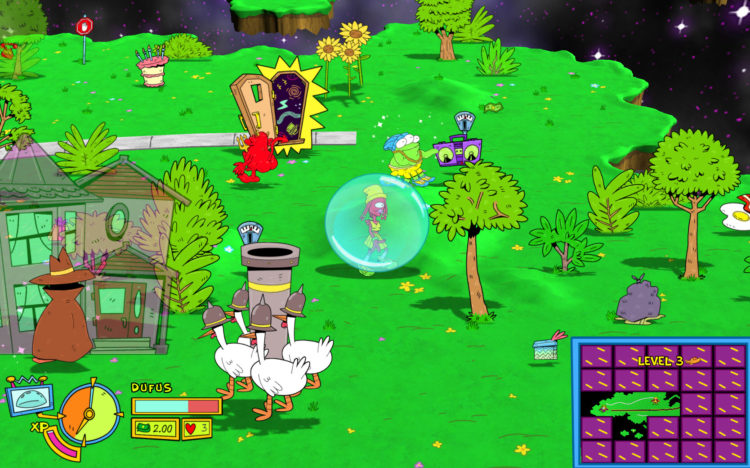 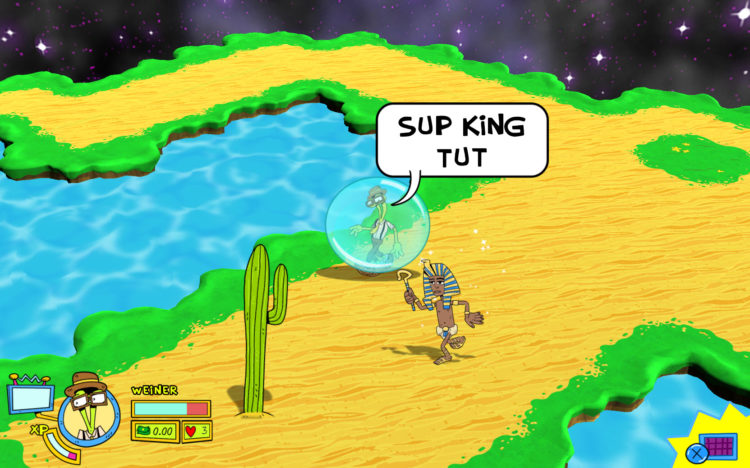 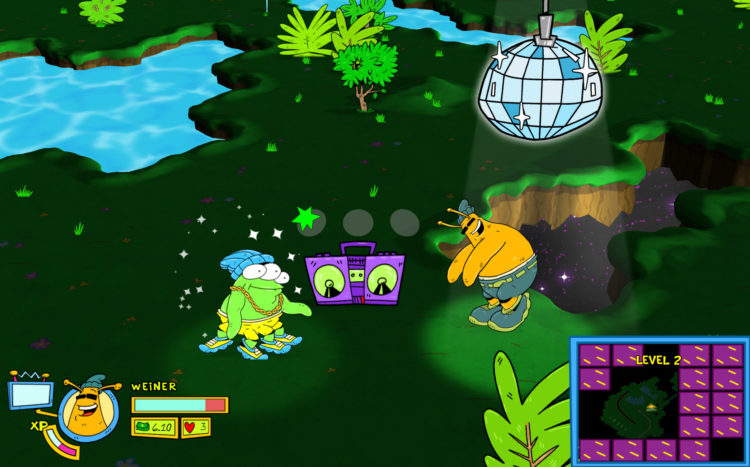 2 responses to “Toejam and Earl: Back in the Groove gets new trailer, publisher, and screenshots.”