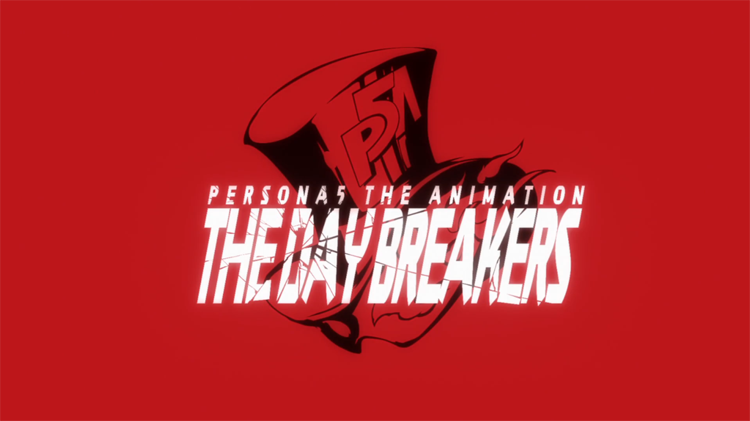 Persona5 the Animation – The Day Breakers

The anime special Persona5 the Animation – The Day Breakers aired in Japan this past weekend. The anime streaming service Crunchyroll obtained the rights to simulcast it for its premium subscribers. We have reported on it previously after its announcement back in July.

The special centers around the Phantom Thieves of Hearts and Kazuya Makigami, a young delinquent that’s involved in a gang of burglars. The gang has been using insider information from their day jobs at a security firm to target shop owners with lax security. Kazuya appears conflicted as to the direction of the gang’s future plans. 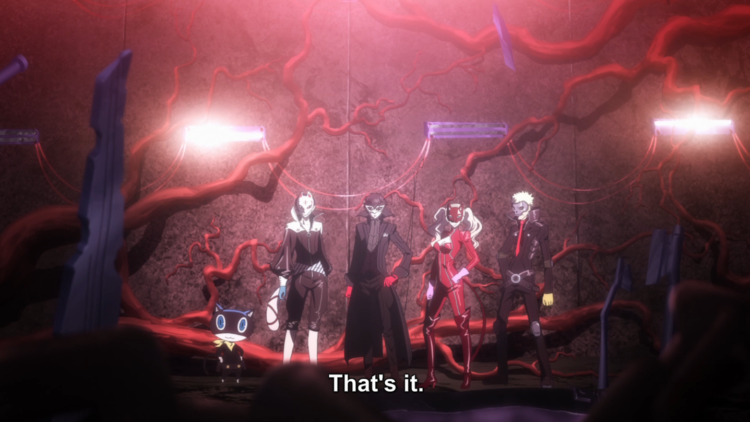 Tension mounts as the Phantom Thieves of Hearts receive a tip on the Ask-A-Thief Channel service. They investigate the gang’s activities and close in on the gang’s leader in an attempt to change his heart.

Not everything is as it initially seems in this 24 minute special, which serves as a fairly good introduction to the upcoming game’s main cast.

You can still legally stream it through Crunchyroll, even with a free trial account. On September 10th, 2016, Crunchyroll will make it available to all users of the service.

A Blu-Ray and DVD release of Persona5 the Animation – The Day Breakers has been announced for Japan. 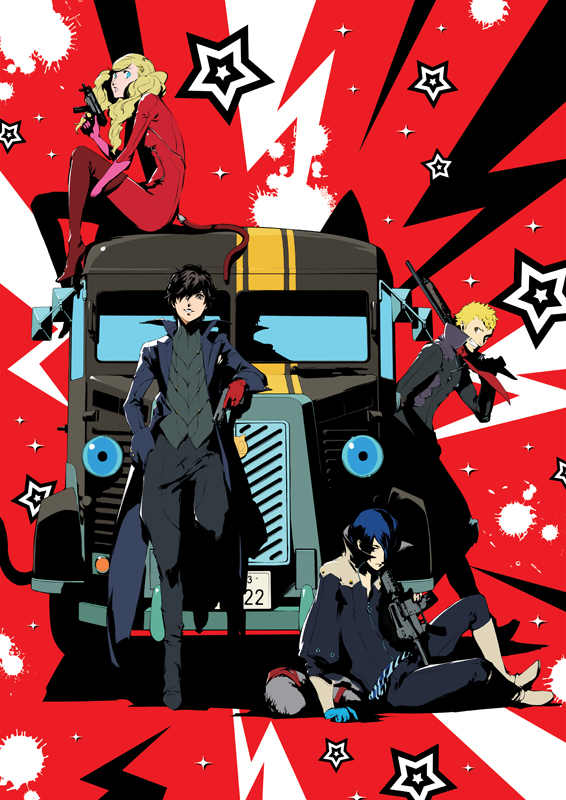 Both versions will include the anime special, a special NicoNico broadcast from just before the game’s release (see below), an original cover designed by artist Shigenori Soejima (above), and a priority sales application for a ticket to a special event to scheduled for July 30th, 2017. The location of which is still some unknown venue in Japan, but confirmed guests include voice actors Jun Fukuyama, Miyano Mamoru, and Tomokazu Sugita so far.

Atlus will have a special pre-release NicoNico livestream on September 14th, 2016 from 22:27 to 24:30. This stream begins at 5,555 seconds before Persona 5‘s official release in Japan. It will feature some voice actors from the game.

On September 17th and 18th, Atlus will be doing a special 2 day live streaming event on NicoNico featuring a stream of the beginning areas of Persona 5. Many vocal cast members will make appearances on the stream along with artists and programmers.

You will need a NicoNico account in order to watch both streams on the service. Fear not, those living in other parts of the world are able to sign up and watch!

Persona 5 releases in Japan on September 15th, 2016 for both the PlayStation 3 and PlayStation 4. P5 makes its way to both the Americas and Europe on February 14th, 2017. We just have to survive through Fall and Winter, folks! The wait is almost over!