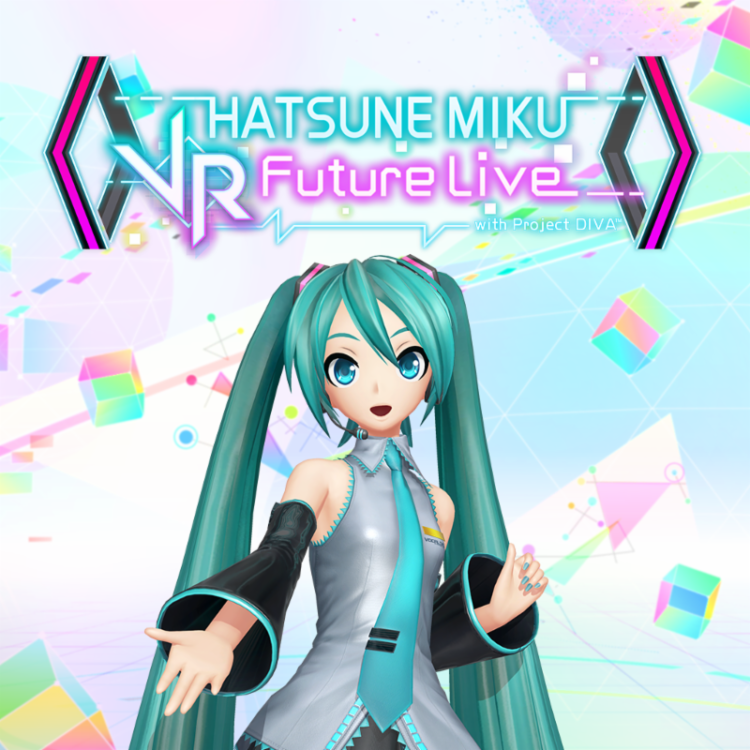 The first Stage will release on Oct.13, and will contain the following seven tracks: