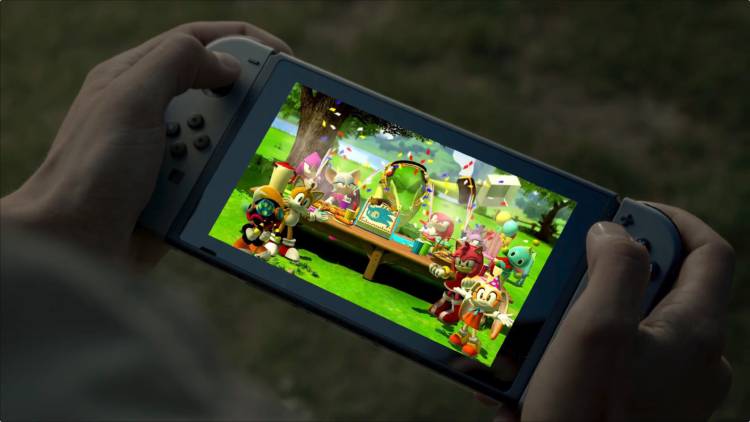 While we only have one SEGA title announced for the upcoming Nintendo Switch console/handheld hybrid entertainment system, it seems SEGA might have more games up their sleeves. Both SEGA and Atlus talk Nintendo Switch support earlier today.

SEGA had this to say:

“SEGA and Nintendo have been great partners over the years, and we continue to with our support of the Nintendo Switch. We look forward to revealing specific game plans soon, but have nothing further to announce at this time.”

While Atlus, who also announced support a few days ago when the console was first revealed said:

“We’re excited to be supporting the Nintendo Switch and believe the games we publish are a perfect fit for the portable nature of the console.”

While its not surprising seeing SEGA and Atlus talk Nintendo Switch support considering both publishers have supported Nintendo hardware over the past 10 years, Atlus really pused some amazing JRPGs on the Nintendo 3DS handheld. Seems that they are obviously excited to continue that relationship.

What SEGA and Atlus franchises would you like to see on the Nintendo Switch? Does the new console have you excited?