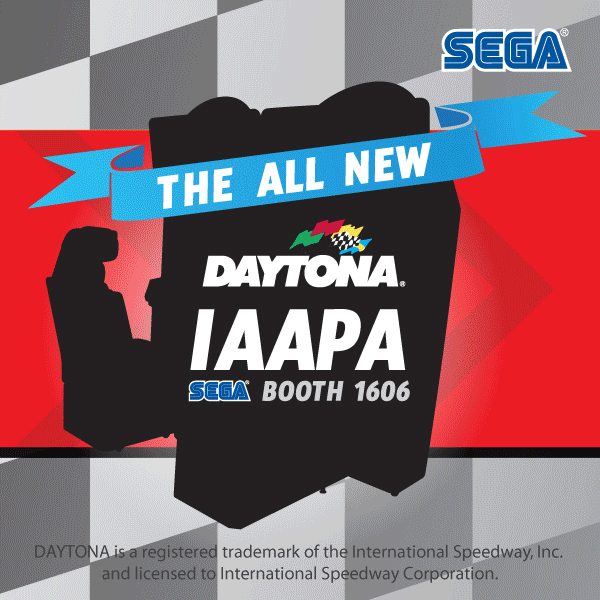 2 responses to “It’s official! SEGA Amusements confirms the all new Daytona for arcades!”