We thought Siba was the only unused fighter in the original Virtua Fighter arcade game (he later appeared in Fighters Megamix), but now it looks like there were more fighters left out of the tournament based on newly discovered in-game files. A hacker named Jed Hudson has made a recent discovery of more unused Virtua Fighter characters within the game’s data.

The first unused character is Siba, going by the name of “Majido”. Next up, an earlier version of Akira Yuki. Then we have Jeff, a commando-like fighter similar to Prototype Jack from the Tekken franchise.

For a more in-depth look on the characters, check out the video above and after the break check out some screenshots. 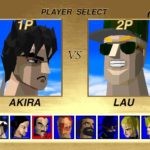 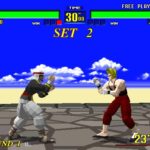 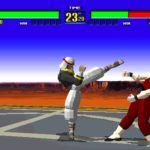 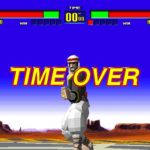 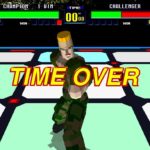 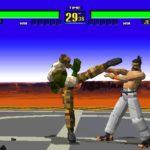 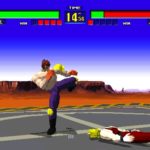 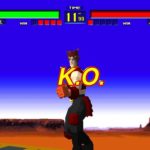 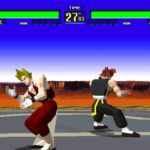 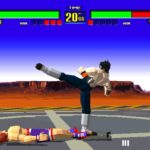