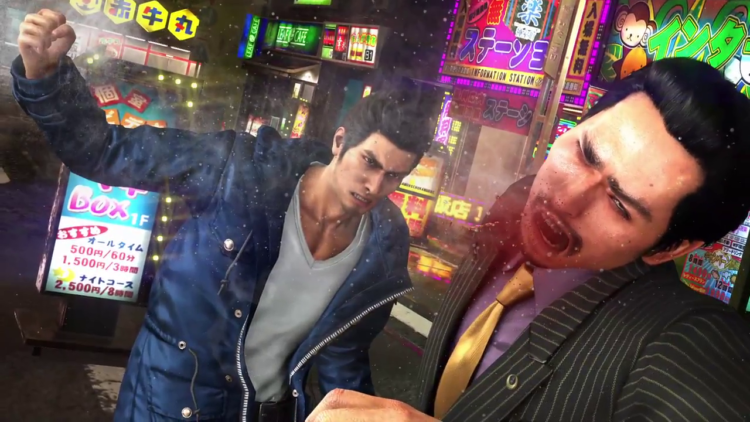 Yakuza 6 hits Japan, exclusively for PlayStation 4 on December 8th. Are you going to give the demo a spin? Let us know what you thought in the comments below!