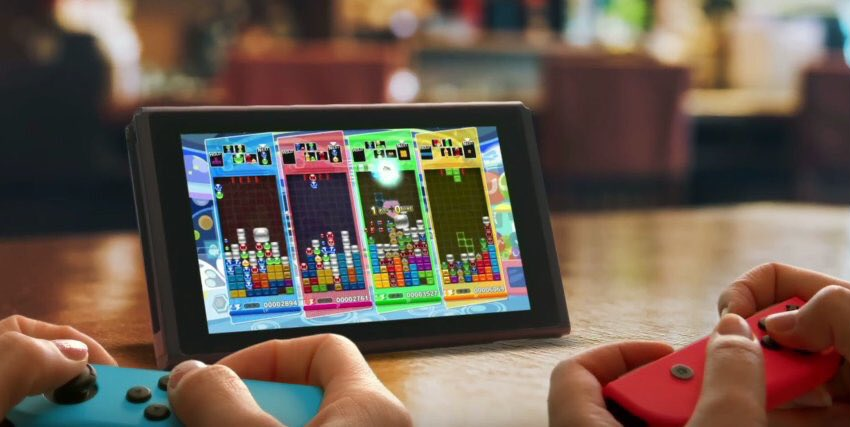 Puyo Puyo Tetris is coming to PS4 and Nintendo Switch! Worlds will collide in this epic mashup! #puyopuyotetris https://t.co/2fdzoMejsX pic.twitter.com/Ov9vY0WAew