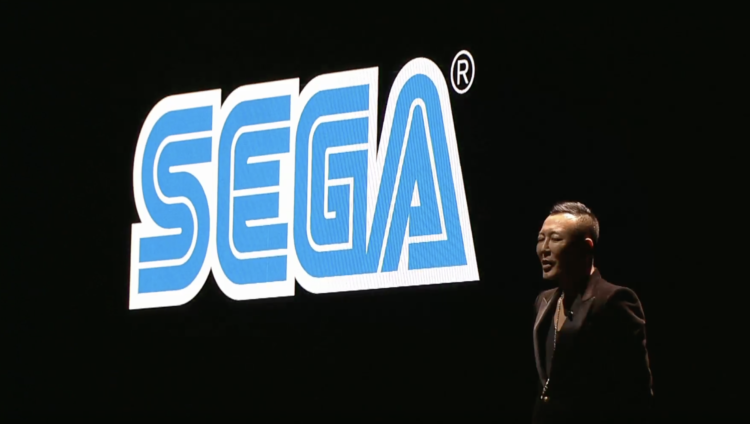 SEGA game designer, producer, director, as well as the current Chief Creative Officer of Sega Corporation Toshihiro Nagoshi took the stage at Nintendo’s Switch presentation to… well, say that he was there and that SEGA had Switch on their radar. Nagoshi said: “SEGA sees a tremendous amount of appeal in Nintendo Switch and will intend to be present on the platform, and similarly I as an individual creator sense a new kind of appeal with this game hardware. We will consider new games for Nintendo Switch and will present them soon. This new hardware is taking on a new challenge and has a lot of appealing points and I would like to take advantage of this new concept and I would like to create a new interesting game.”