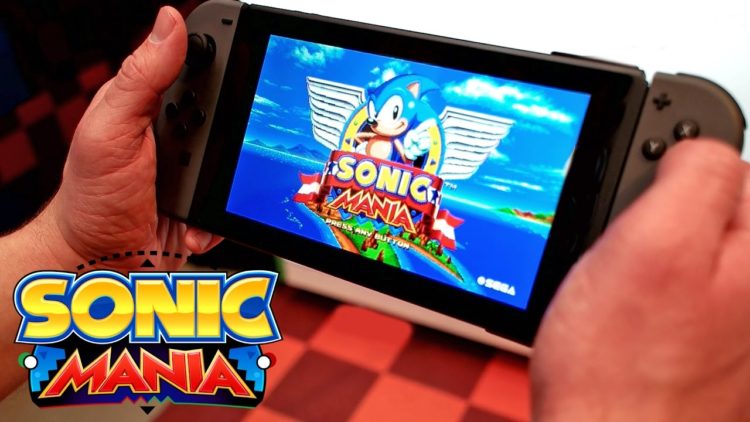 It seems a trend for Nintendo Switch games is to cost slightly more on the platform, what with Puyo Puyo Tetris costing ten dollars more physically compared to the PlayStation 4 (and yes, I know it comes with a key chain). But Nintendo fans looking forward to Sonic Mania need not fear, since the game has been confirmed to hit the Nintendo Switch the same day as other platforms and cost the same. Woot.

The news has been confirmed by SEGA and Sonic the Hedgehog social media meme master Aaron Webber during a interview with Nintendo Everything. Sadly SEGA has been mute on the release date for Sonic Mania, but we may soon find out more news concerning it since the SXSW 2017 Sonic the Hedgehog panel will happen in two days.

How many of you will be picking up Sonic Mania on the Nintendo Switch? What do you think about the news of it being priced the same as other versions? Let us know in the comments below.