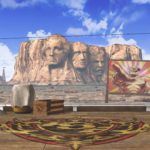 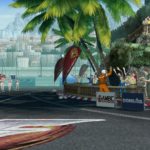 One response to “King of Fighters XIV gets Rock Howard DLC, updating to 2.00 on April 5”