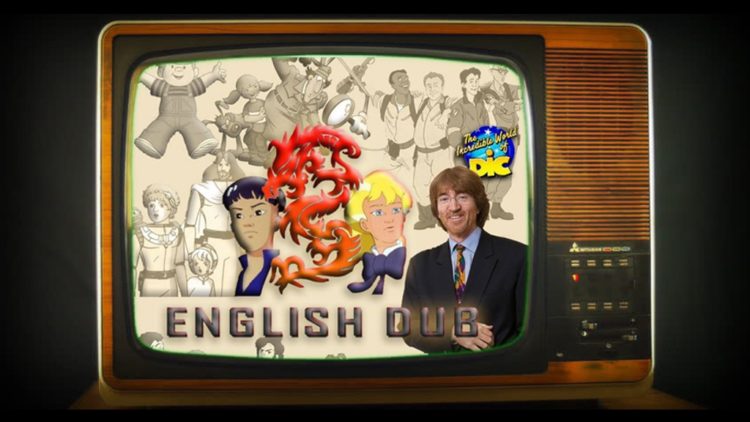 My take: While I am very excited to see anything covering DIC, a company which I enjoyed a great many productions from during my childhood – most notably Adventures of Sonic the Hedgehog – I do have some problems with English Dub – A DIC Entertainment Story. Most notably, I find the framing device of the obscure The Twins of Destiny cartoon to be a odd choice. I get that the documentary crew originally set out to create a film about an obscure show they loved, but I feel that the show is so unknown that few people will be willing to back a documentary with that as the focus when DIC produced so many well known shows. 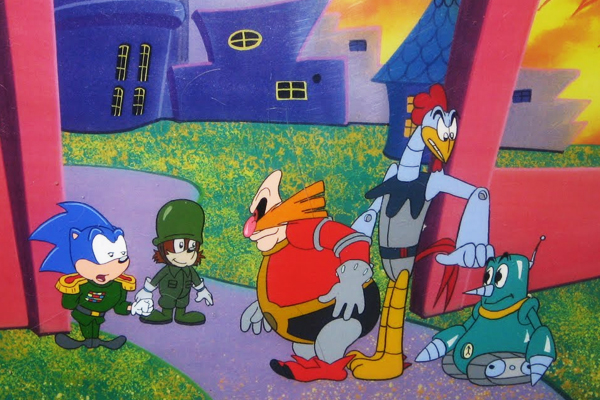 A DIC documentary (a “DIC Doc”?) that focuses on the company’s history as a whole with a greater focus on popular brands like He-Man, Care Bears, Inspector Gadget, Ghostbusters and Sonic, while also focusing on lesser known shows, would be far more interesting. Also, I found the praise for Jean Chalopin, DIC creator, to be a bit over the top. The guy is a powerhouse, but mentioning him alongside Disney and Miyazaki felt like the crew were too happy to stroke the ego of their hero. The production quality is also iffy. They do show that they can string together a documentary, but the audio and video quality of the Kickstarter video was lacking and I did not like the mention of using existing Skype conversations in the documentary.

What do you think of the idea of the documentary? Does it need more Sonic?

2 responses to “DIC Entertainment, producer of Adventures of Sonic the Hedgehog, has a documentary on Kickstarter”