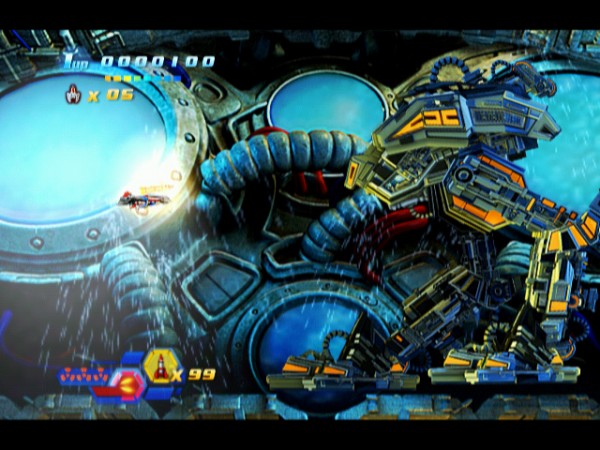 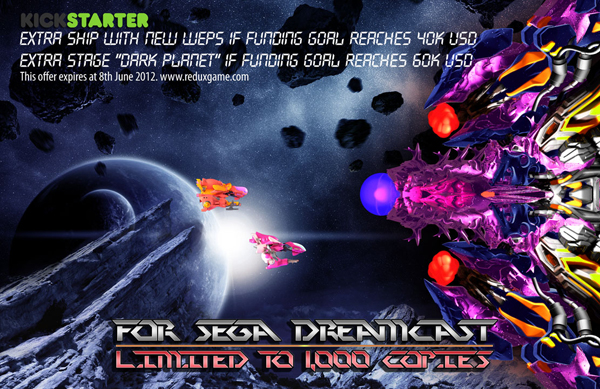 Another game that has seen a delay is the Kickstarter funded sequel to Dux, Redux: Dark Matters. However, unlike Sturmwind, I am far more positive towards this delay. Funded in June of this year, and intended for a December 2012 release, the game has apparently been shifted to TBA 2013. The reason? While the 60k stretch goal was not reached, project lead René Hellwig wants to add the extra stage “Dark Planet”. As a project backer, I’m all for this addition, given that the 60k goal was not even met, yet we’ll still be getting some of the content promised for the 60k level. The other addition that was promised if the project hit 60k was 2-player support, however it doesn’t look like this will be added. Despite missing the December 2012 release, backers will be given a beta demo of the game before the end of the year. 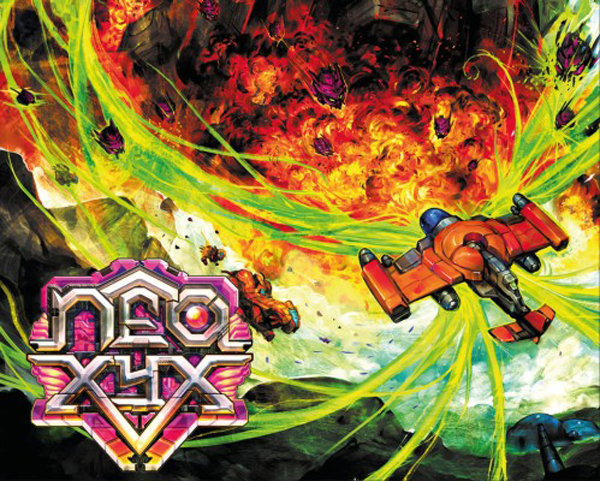 NG:DEV.TEAM is the clear winner of 2012. They successfully released the awesome Gunlord in June, as promised, and even announced a new game for 2013! The new game is titled NEO XYX, and while yes it is another shmup, it looks to promise a lot of cool features. The game is described as a “maniac shooting game” and is said to be “the first NEOGEO game ever with a true vertical scrolling screen”. Features include 6 stages with varied and colorful settings, 6 endbosses, midbosses, 16-bit hand-drawn graphics, switchable between vertical and horizontal controls, and multiple modes. The number of midbosses and modes depends on the amount of money they make on pre-orders. So hit the NG:DEV.TEAM store for a limited edition or a collector edition package of the game. 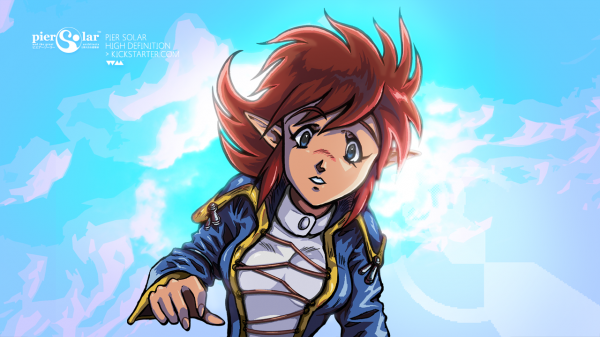 2012 also saw the funding of another Kickstarter indie Dreamcast game project: Pier Solar HD. Pier Solar began as an indie Genesis/Mega Drive project, and following the Genesis/Mega Drive version’s release the team has shifted focus to XBOX 360, PC, Mac, Linux & Dreamcast. The Kickstarter was fully funded earlier this month, and stretch goals were met, so now fans can look forward to: a Japanese translation, Dreamcast extras including VMU goodies, and a director’s cut of the game. If you weren’t a project backer, you can pre-order the game now for a 2013 release date. The price is $50, you select the package style you want (Japanese, European or American) and the game is region free.

Overall, 2012 wasn’t nearly as great as it could have been when it comes to releases, as only one title actually released. However that title, Gunlord, was one of the best indie Dreamcast games in a long while. We also saw the announcement of an indie RPG, and Redux got delayed for the better. The loser of 2012 is Sturmwind. Long delays and little communication with fans has hurt what was a hotly anticipated game.