SEGA has released new information about the upcoming Sonic Mania by way of a new trailer showing off the special stages, bonus stage and time attack mode. Special stages see the players chasing down enemy UFOs to obtain those precious Chaos Emeralds. As revealed at Comic Con, the spheres give the players an added speed boost. 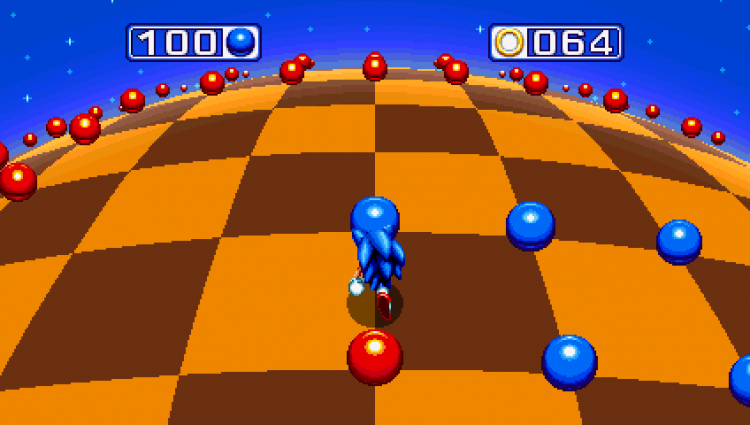 The bonus stage, meanwhile, sees the return of Blue Spheres from Sonic 3 & Knuckles. Eagle eyed fans might remember early development photos from the Sonic Mania team showed a monitor with blue spheres, leading to speculation as to the mode appearing in the game. Unlike previous games where the Chaos Emeralds were the rewards, blue spheres awards silver medallions to players who complete the stage and gold medallions to players who collect all blue spheres and rings. 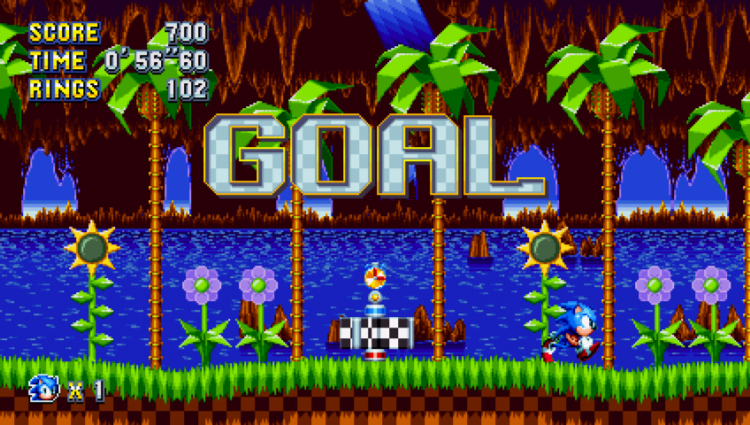 Time attack will allow players to work on their speed running skills and post to online leaderboards. Best of all, you can restart the stage at the press of a button!

Sonic Mania will be available August 15 for PlayStation 4, Nintendo Switch, Xbox One, and PC. 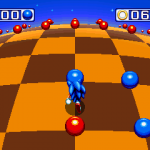 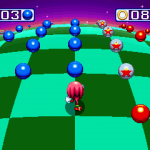 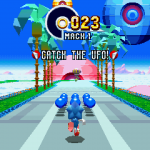 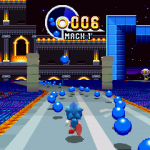 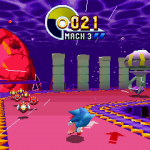 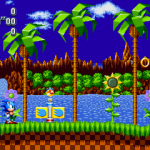 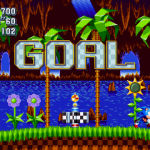 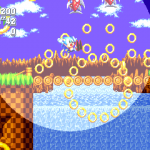