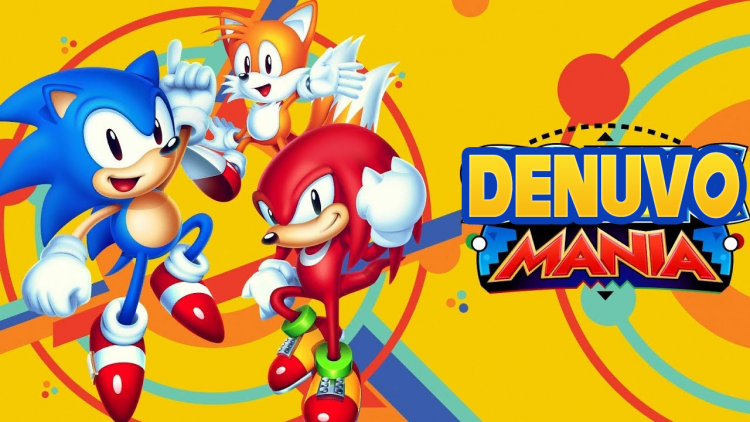 As you might have seen on the interewebs, people weren’t too keen with SEGA’s decision to put Denuvo DRM in Sonic Mania for PC. I think the biggest insult for people was SEGA not mentioning the unpopular DRM on their store page (later updated), only having people purchase the game before finding out Denuvo was included. While I understand that companies are scared of their games being massively pirated, especially a title like Sonic Mania which is only a mere 300mb in size, they got to understand that there isn’t a DRM in the world that will keep pirates out long term. For example, Tekken 7‘s Denuvo DRM was cracked in just four days.

People are hoping that now that pirates have cracked Sonic Mania‘s Denuvo DRM, that SEGA will remove it just due to its unpopularity and the fact that its not solving the issue it was implemented to solve. This is something that RiME developer, Tequila Works did when their game’s DRM was cracked. While I personally wouldn’t even know if the game had Denuvo DRM or not without the internet telling me, especially now with the offline fix, its just a bad PR move to include it in your game and hope its removed sooner than later. In the last eight days of release, Sonic Mania on PC still hasn’t reached 100k sold on Steam. Its getting close. But to ask you guys, do you guys think Sonic Mania’s Denuvo DRM actually helped the game’s sales in the last 8 days or hurt it? Let me know in the comments below.