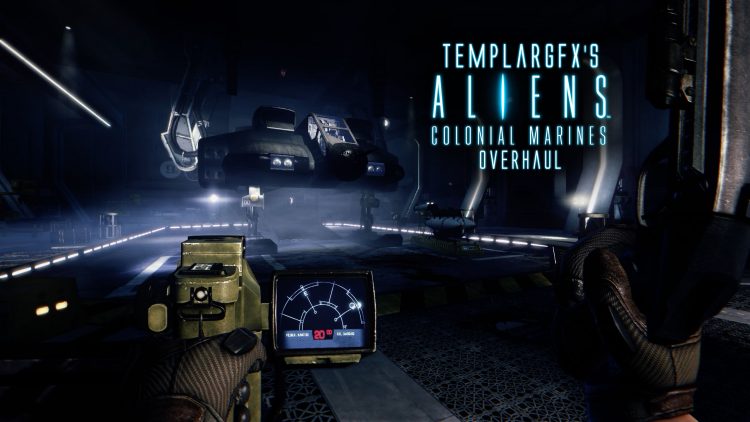 – Fixes Weapon Firing mechanics so they shoot where you point
– Addresses Xeno AI so they are dangerous and smart
– Resolves Human AI so they are slightly less stupid (only so much I can do!)
– Rebalanced and Reconfigured Weapons
– Particles and Effects game-wide recoded for better visual quality
– More Xenos in many Situations
– Smart Gun available 5 times throughout the campaign instead of just 2