If you have picked up Sonic Forces and agreed with our review that the game is rather low on content, then no fear because SEGA has been hiding content via their day one patch. According to data miners, who shifted through the data in the launch patch, there will most likely be a special ‘Sanic’ shirt released and a Super Sonic transformation.

I’m a bit surprised that the launch patch included this data on it and it wasn’t at least teased by the marketing team. As of right now, SEGA nor the Sonic the Hedgehog have ever hinted at the possibility of future updates to the game.  I really hope that SEGA focuses some attention on polishing the game up via some updates and adds new content along the way. 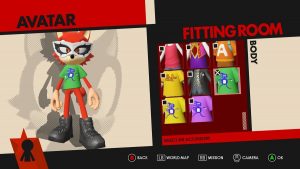