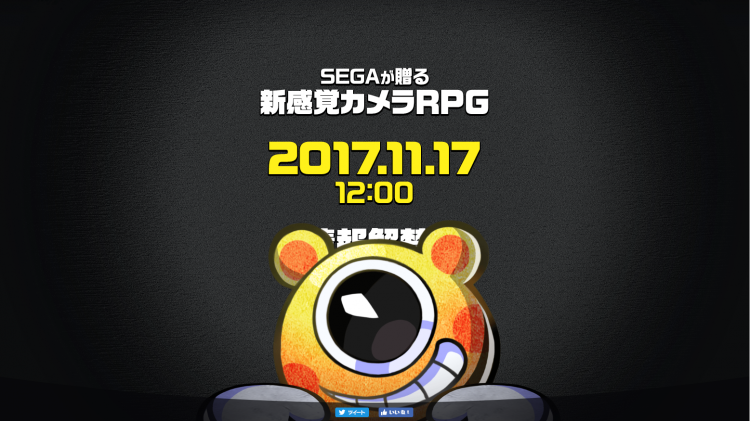 After Burner Climax is coming to SEGA Forever