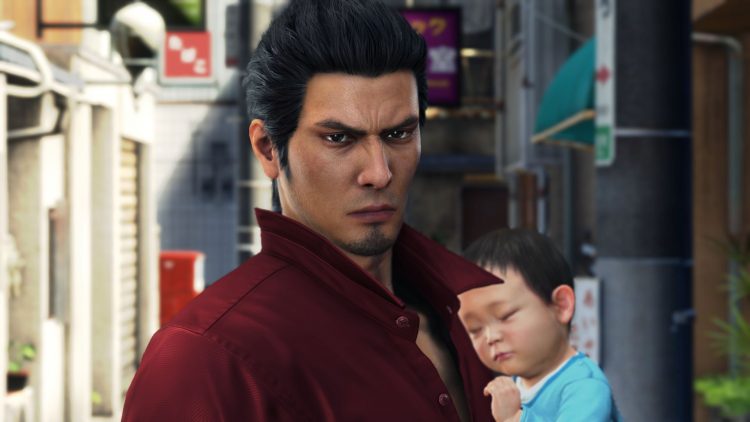 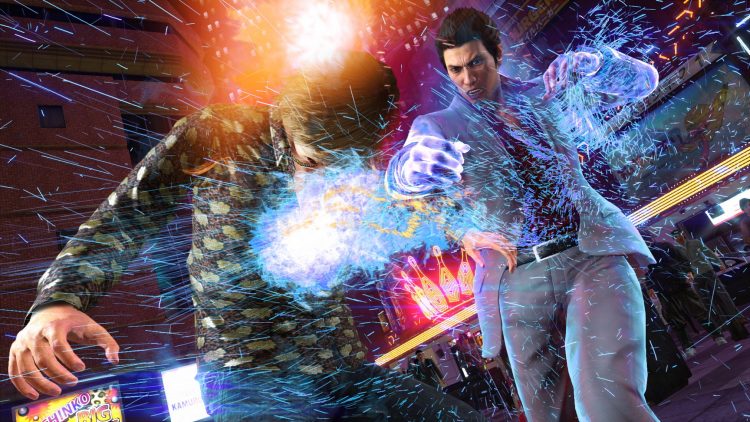 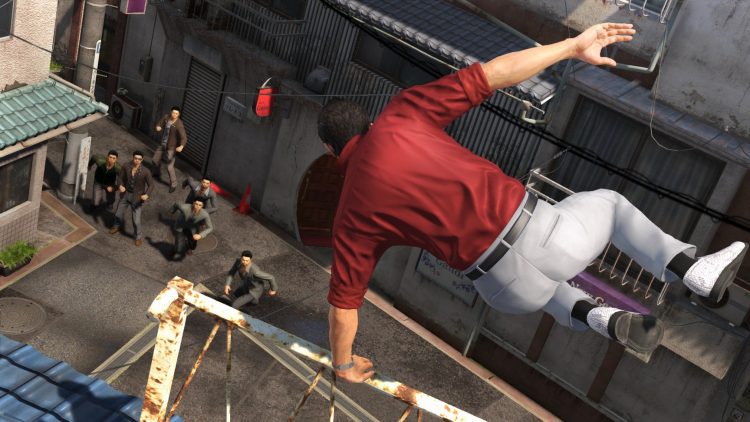 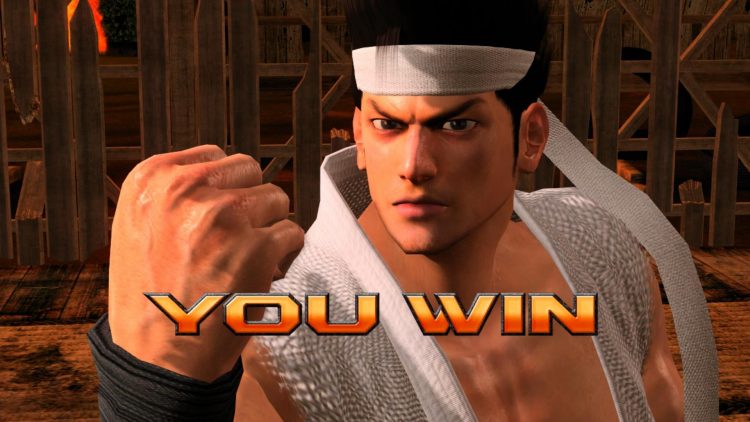 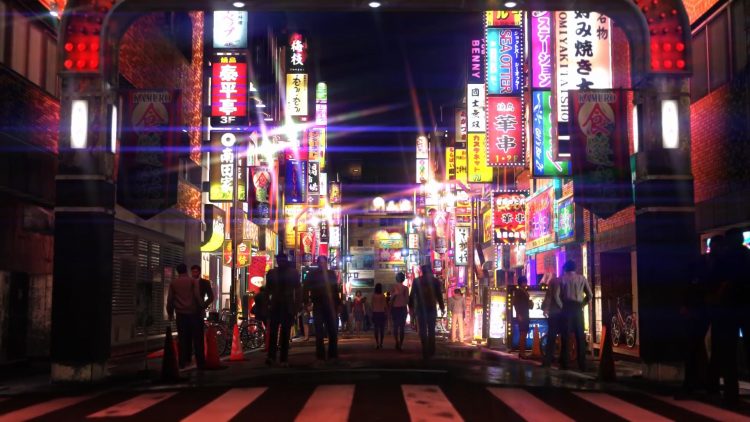 Yakuza: Like a Dragon Review – The New JRPG King is Here
Playstation 4 PS4 Reviews Yakuza 6 Yakuza 6: The Song of Life