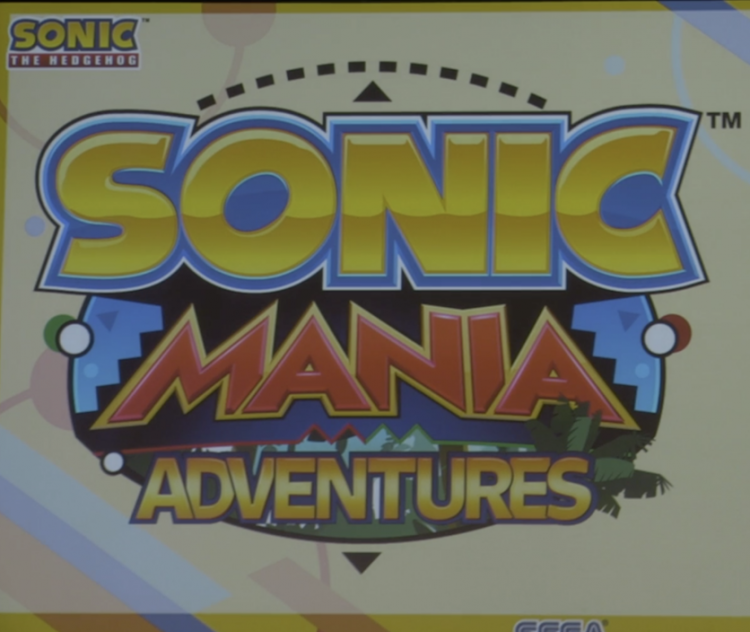 SEGA and Sonic Team announced today that a new animated series of shorts featuring Tyson Hesse’s artwork and Tee Lopes music will debut later this year on YouTube. The series will be five episodes long and will be free to view. The tone will appeal to all kinds of Sonic fans, but it sounds like the OVA and the Sonic CD cutscenes are big influence. The series will be an ongoing story and will tie in with Sonic Mania and Sonic Forces, with the story resuming after classic Sonic returns to his own time following Forces. The series will be dialogue-free.

The first episode releases within 30 days, new episodes release monthly and the show will bridge the gap until Sonic Mania Plus. 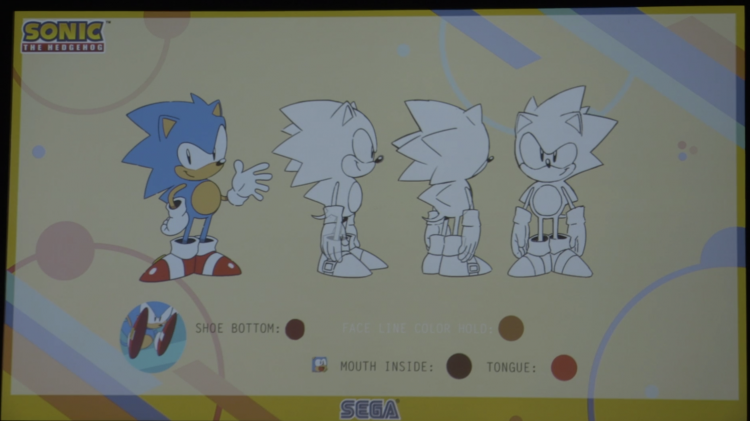 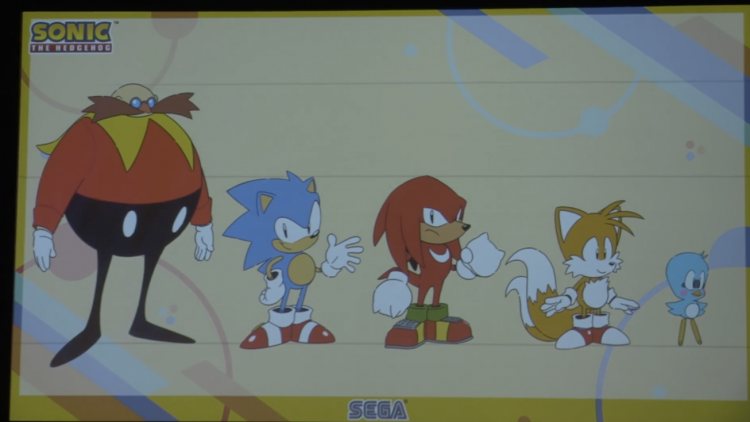 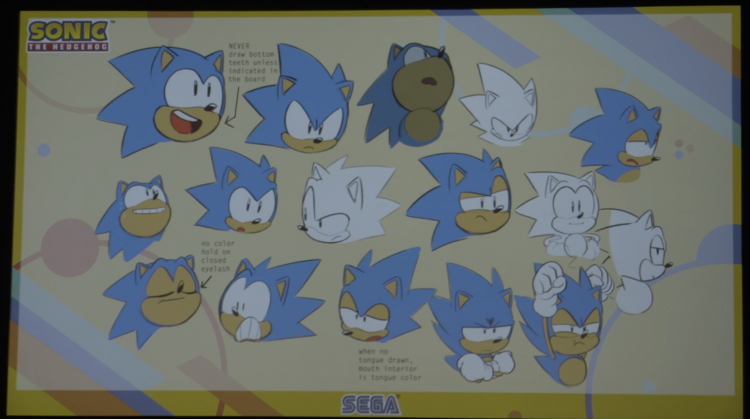 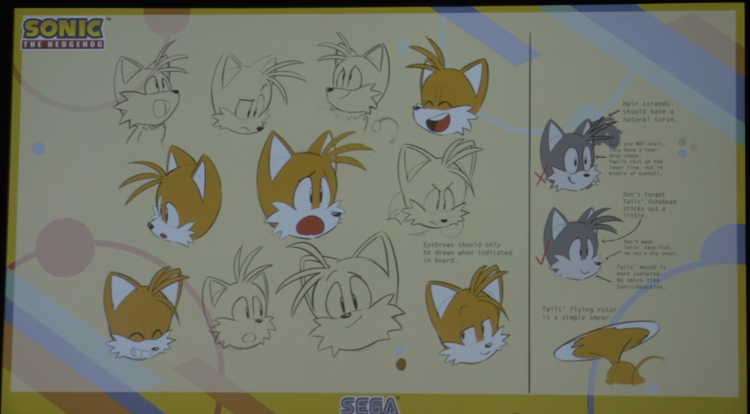 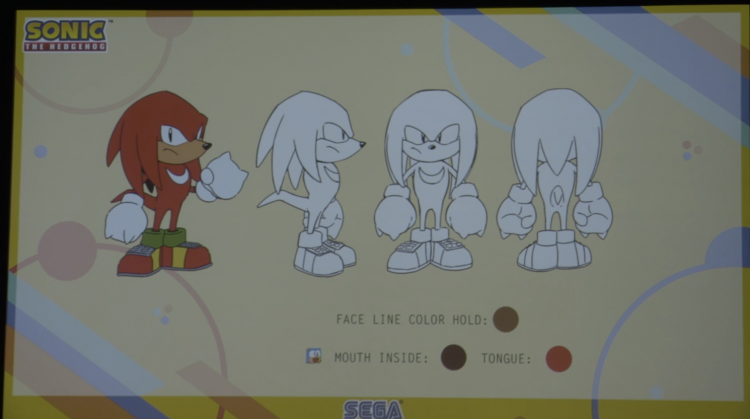 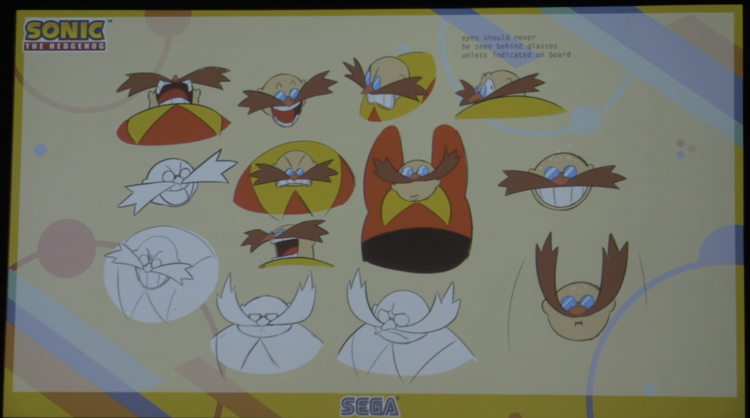 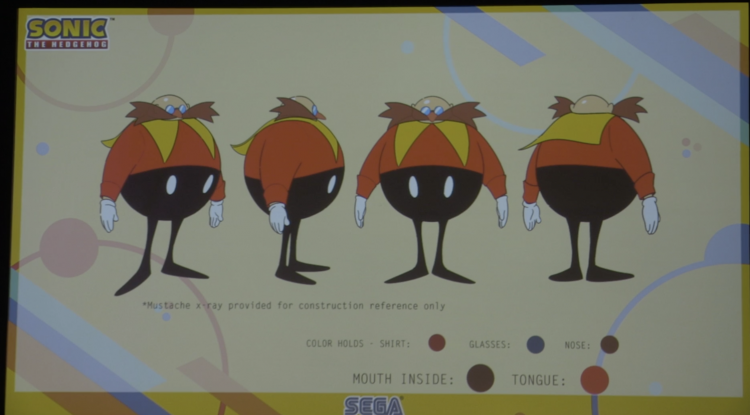 So what SEGA IPs will guest star in Neptune RPG?