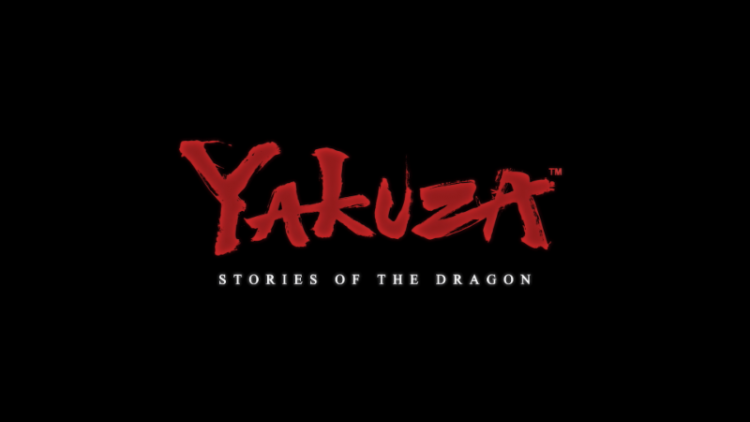 This is a surprise! SEGA of America has released a trio of live action short films to promote the upcoming Yakuza 6: The Song of Life. Initially I thought these were created for the Japanese release and were localized, but they appear to be brand new (the english speaking actors tipped me off, which to be honest is kind of jarring given the games are subtitled). The short films were created in collaboration with Liquid Advertising and director Christopher Ewing and were shot in Tokyo, Japan. The shorts focus on three people whose lives were changed by Kazuma Kiryu.

Each short is based on in-game substories, including “The Bouncer” and “Prodigal Son” from Yakuza Kiwami, and “Another Haruka” from Yakuza 5. Check all three out after the break! Don’t forget, Yakuza 6: The Song of Life releases April 17!

Could SEGA be planning to reveal a new Yakuza game on September 15th?
Yakuza Yakuza 6