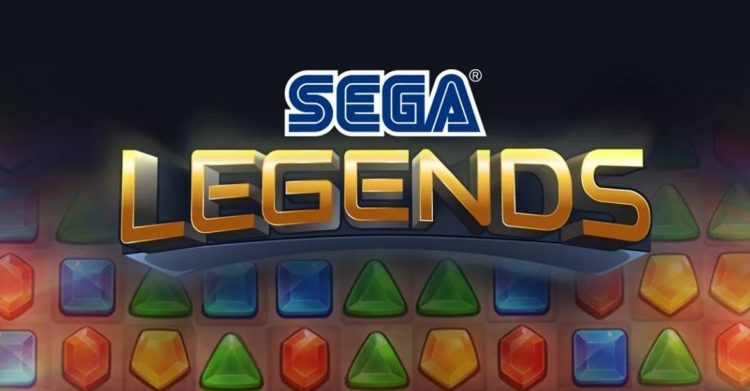 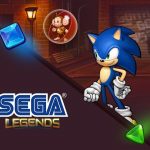 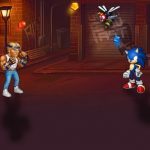 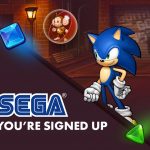 SEGA having back to school iPhone sale