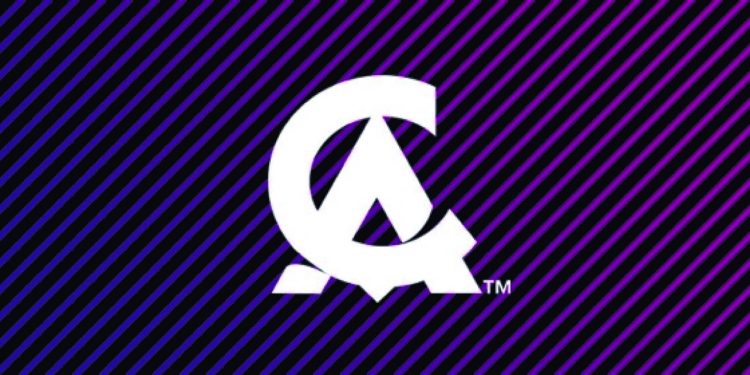 “Creative Assembly’s award-winning team behind Alien: Isolation are exploring new frontiers with a brand-new and exciting First Person Tactical Shooter IP. The Team are looking for a Senior UI Artist to work on a new unannounced IP. This is ideal opportunity for an accomplished artist with outstanding graphic design sensibilities to join the team.”

Its really nice that SEGA Japan has gotten the gears rolling and their console games are getting more popular, but I would also love to see what Creative Assembly is cooking up next for a console release. Could be huge. What do you think?