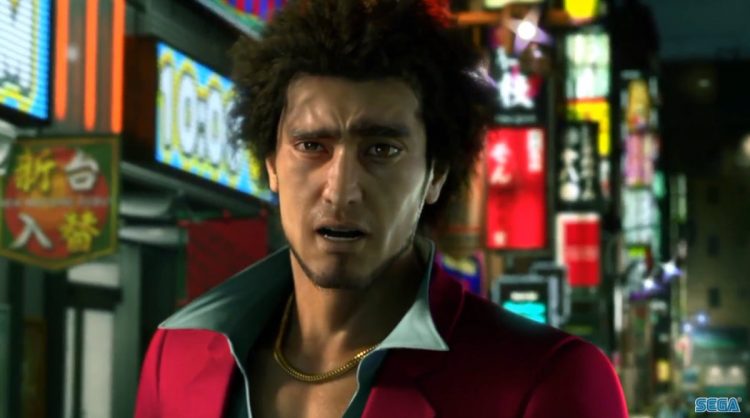 The latest retail issue of Edge magazine features a interview with SEGA Chief Creative Officer Toshihiro Nagoshi where he talks about the development stories behind F-Zero GX and Yakuza; but also teases the Yakuza Studios next project:

“It will still be quite hardcore at the beginning, but I want the player to think “Oh this game seems really interesting” – that’s what I’m aiming for this time. That goes for the technology too, though I don’t want to say more as it will spoil the fun. By introducing a new and more current systems, I’d like to increase the number of players. And if I do that, I can re-introducing Kiryu-san to some new fans. That would be ideal.” – Toshihiro Nagoshi

The most interesting part is where he says he wants to re-introduce Kiryu-san to new fans, which is odd because the next Yakuza project, being titled Shin Yakuza, is suppose to have a brand new lead character and Yakuza 6 was meant to be Kiryu’s last game. Some people are assuming there is some translation errors, but could it be that Shin Yakuza will have Kazuma Kiryu as a NPC supporting character in the story? I guess we will find out sooner than later, with Tokyo Game Show 2018 around the corner… What do you think?
[Via: ResetEra]
Ad: