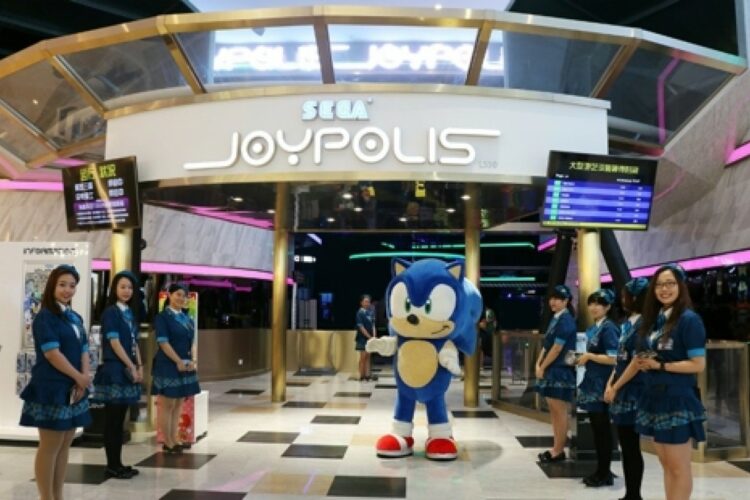 The “revolutionary” SEGA news teased by Japanese tech journalist Zenji Nishikawa has arrived, and despite some speculation it is NOT the Game Gear Micro. As reported by Gematsu, Famitsu magazine’s reveal is that SEGA research and development is working on “Fog Gaming”, a possible new platform to be utilized by Japanese arcades. The concept could totally change how SEGA approaches and operates arcades, arcades being a strong focus for SEGA in their home country.

Fog Gaming promises ultra low latency arcade games operating on a cloud-like service. Fog Gaming would channel an arcade machines’ CPUs and GPUs which would result in lower costs. Players would also be able to play arcade games from home, presumably after hours so as to not cut into arcade business hours. Twitter user @Doorkez says “the difference between Cloud and fog: The main difference between fog computing and cloud computing is that cloud is a centralized system, while the fog is a distributed decentralized infrastructure. Fog computing is a mediator between hardware and remote servers”

Is Yakuza coming to an end?
Famitsu Fog Gaming