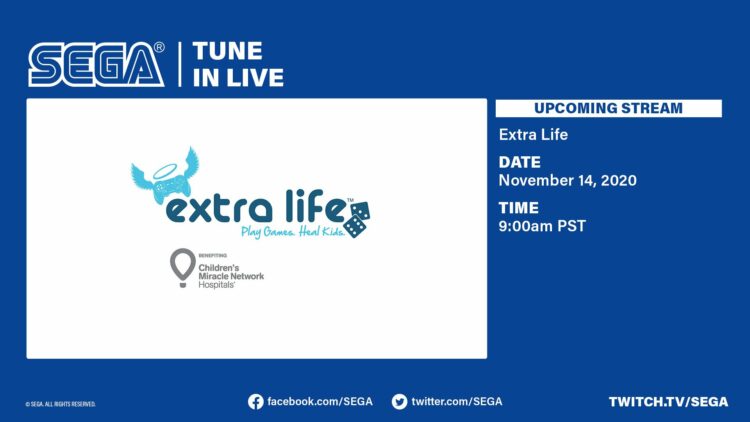 Photographs of SEGA at TGS