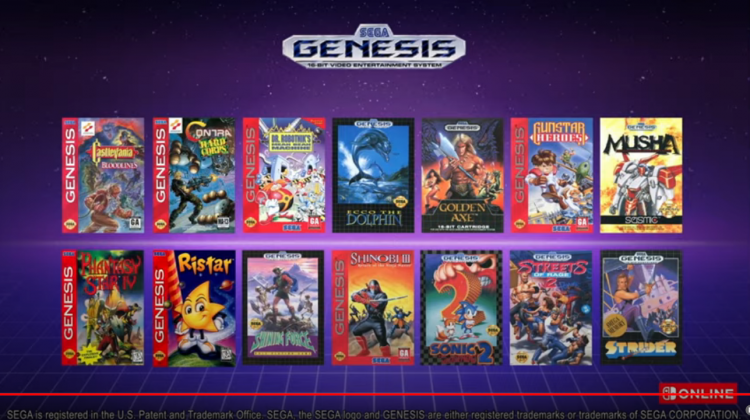 Nintendo has just announced the Nintendo Switch Online + Expansion Pack Membership plan, which will hike the price on their base online price but you get Nintendo 64 and SEGA Genesis titles. The new membership plan is set to launch in late October. No pricing yet.

The SEGA Genesis will launch with the following games:

Nintendo also announced a SEGA Genesis 3-button controller that you can use on the Nintendo Switch for the overpriced $49.99. Sorry Nintendo, we play on the 6-button pad in this house!