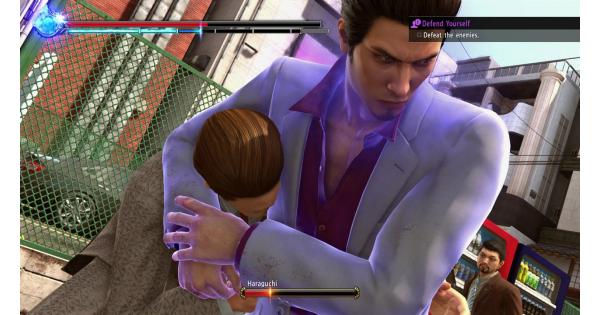 For all the wonderful writing that is in the Yakuza and Judgment franchise, it isn’t hard to notice that it comes straight from a Japanese company, mainly for a Japanese audience. And sometimes the transition is rocky when providing it for different languages. The team of RGG’s English localization team doesn’t give enough credit for the way they provide and translate the stories, characters, and events of the games and Scott Strichart (senior localization producer) has stepped down.

Known as the unofficial “head of localization”, Strichart was put in charge of Yakuza 0, Yakuza Kiwami, Yakuza Kiwami 2, Yakuza 6, Yakuza 7: Like A Dragon, Judgment, and Lost Judgment and his team crafted beautiful storytelling without losing the charm and message of each game. While he has stepped down, Strichart reassured that he has not left SEGA. We at SEGAbits would like to thank Scott for his 6 years and wish him the best in his future endeavors.