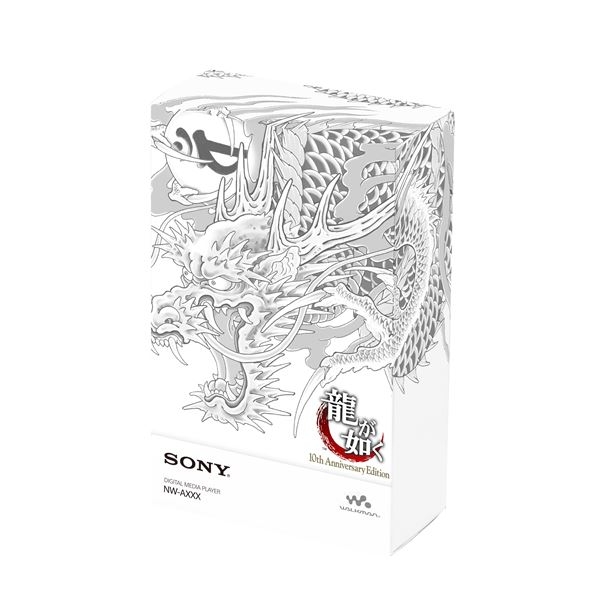 SEGA and Sony have teamed up for the Yakuza franchise’s 10th anniversary to release a Walkman player sporting Yakuza branding. The Japanese exclusive Walkman, which unfortunately is not a throwback CD or cassette player, is planned to release on March 12th to coincide with the release of Yakuza 0 and will retail for 29,980 Yen (around $250 USD). As an added incentive for fans, the player is to come pre-loaded with twelve songs from the series including the new Yakuza 0 intro and outro tunes. 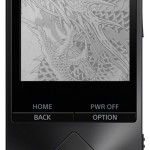 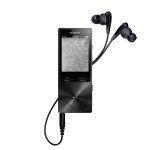 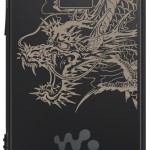