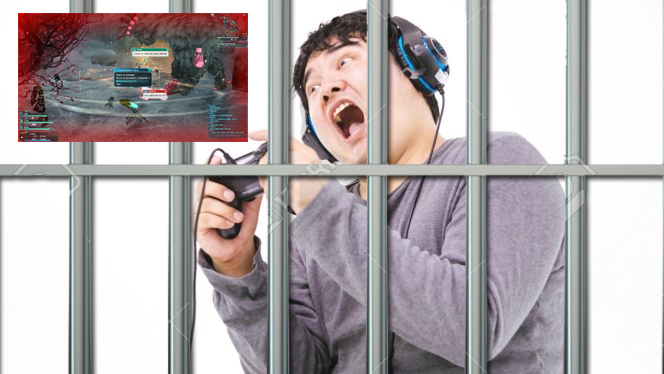 Today’s lesson we learn is that some people play games to relax, while other people play to blow off steam. On the other hand, 54-year-old Toyokawa, Japan resident got so heated, he decided to go and e-mail SEGA death threats. The man was arrested on March 16th.

It seems that the man sent SEGA over 12 threatening emails that ranged from setting “the company on fire”, “kill employees” and even as far as “kill the family and children of employees.” Big yikes. According to Watanabe himself, he was upset because he had “lost in an online game and was frustrated”.

What game was he playing? Who knows, as its not detailed but considering he sent the emails from his mobile phone I would assume an online mobile game published by SEGA.