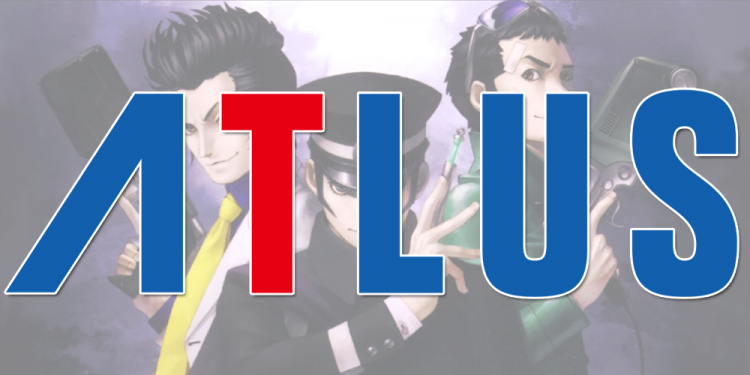 Given the runaway (Pun unintended) success of both Sonic The Hedgehog movies thus far, Sega has been doubling down on gearing up their other beloved IPs, such as Streets of Rage, to grace the silver screen, If all goes well, Atlus titles will soon have their chance.

Revealed exclusively by IGN, Sega had revealed that a big part of their ongoing business strategy is to expand to other storytelling mediums, namely movies. As part of that strategy, they now want to do this with Atlus’s own properties, using Persona, Shin Megami Tensei, and Catherine as prime examples. As stated by Sega’s lead producer on the Sonic movies and the upcoming Sonic Prime Netflix TV series: Toru Nakahara, “Atlus’ worlds are filled with high drama, cutting-edge style and compelling characters. Stories like those from the Persona franchise really resonate with our fans and we see an opportunity to expand the lore like no one has seen — or played — before. Together, Sega and Atlus, are working to bring these stories and worlds to life through new mediums and for new audiences.”

For now, Sega have not revealed if they have any production studios in mind to adapt any Atlus series to film or if any production company had shown interest in Atlus properties themselves. They have only said they are looking at live action movies and TV series for these properties.

Given that the Sonic movies saw massive commercial and critical success, with Sonic The Hedgehog 2 now being the 4th highest grossing video game movie worldwide as of this writing, any other Sega or Atlus IP that graces film will certainly have some huge shoes to fill. We here at SEGAbits wish them the best of luck.

While you wait for the possibility of movies, don’t forget that Persona 3 Portable, Persona 4 Golden, and Persona 5 Royal are all headed to new platforms this October. Also, tell us in the comments below if you’re looking forward to any Atlus or Sega movies or TV shows and what your hopes are for them.

Tears to Tiara II: Heir of the Overlord from Atlus coming to North America and Europe this Fall

Persona 5 coming to Playstation 4, has a pretty sweet logo