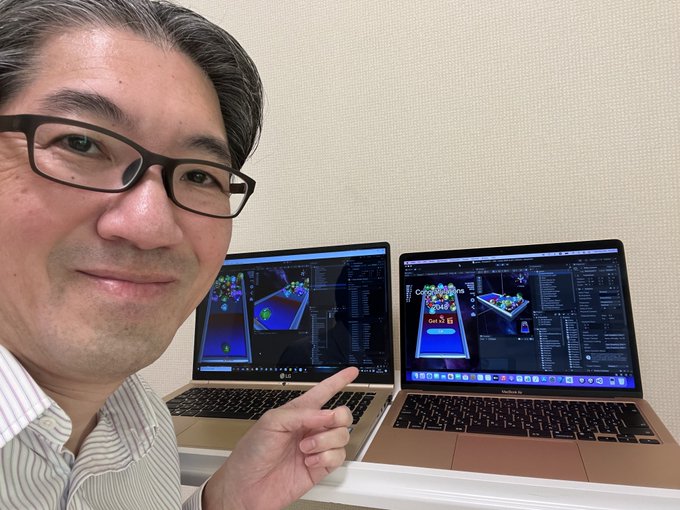 According to Japanese news site fnn, Sonic the Hedgehog creator Yuji Naka has been arrested for insider trading involving the Dragon Quest Tact mobile game.  According to the news site, Yuji Naka used insider information while working at Square-Enix about (then) unannounced “Dragon Quest Tact” mobile game which was being developed jointly by Square-Enix and Aiming for mobile devices.

Yuji Naka allegedly used this information to purchase over 10,000 shares of Aiming stock for approximately 2.8 million yen (about 20k USD).  Yuji Naka left SEGA way back in 2006 to form Prope, he would then join Square Enix in 2018 and then left after Balan Wonderworld bombed. Yuji Naka even had heated words for Square Enix claiming they don’t value games.

For now we wait to see more details. Quite a journey that Yuji Naka has taken in the last few years.