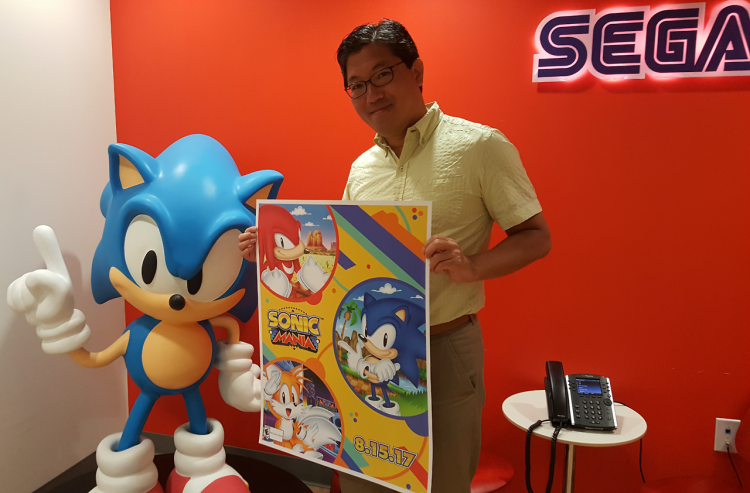 Yuji Naka announced in March 2006 that he would be leaving SEGA to form his own development team called Prope, where he worked with SEGA to launch the mini-game collection ‘Let’s Tap‘. Now Yuji Naka has confirmed via twitter that he joined SQUARE ENIX this month, coming back to game development. According to a earlier tweet from December, he started learning how to develop in Unity, C# and PHP; stating that it was the first time programming in 20 years. That means he stopped doing programming around 1997, which would be after the death of the SEGA Saturn. This would mean Yuji Naka is returning to actually programming games and that for the last twenty years he was more in a managing role and/or producer for Sonic Team and his own studio Prope.

What do you guys think about Yuji Naka joining SQUARE ENIX as a programmer? Would you guys be interested in what he has to offer in the near future? Sound off in the comments below.