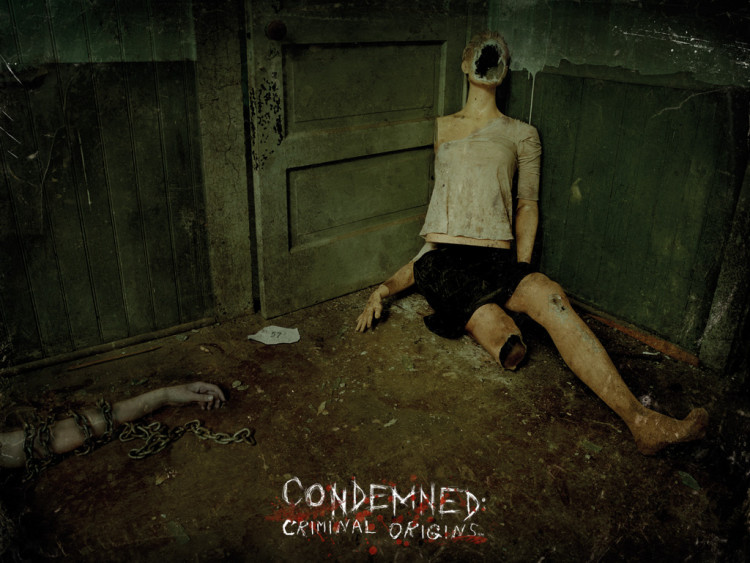 I am contemplating finding an interested and proven Indie development team AND PROVIDING IT TO THEM, so that they can take over the franchise and move it forward.

As an indie, it can be very hard to get marketing/media attention for a title that you work on. This franchise is already quite known, has market demand, and is in an innovative genre/category. – Jace Hall via Facebook

Condemned: Criminal Origins (Condemned: Psycho Crime in Japan) came out in 2005 as a Xbox 360 launch title worldwide for the console, with a PC port the following year. Shortly after the release of the game, Warner Brothers Studios announced it would make a film adaption called ‘Unforgettable‘. The film had a projected 2008 theatrical release date, but was canceled way before that.

While we didn’t see a Condemned film in 2008, we did see a sequel titled Condemned 2: Bloodshot. This game would not only be released on the Xbox 360, but also on Sony’s Playstation 3. Sadly there wasn’t a PC release of the sequel. Since the sequel didn’t sell as well as the first game, the franchise was put on hold. But maybe it will come back without co-publisher SEGA? What do you guys think about this? 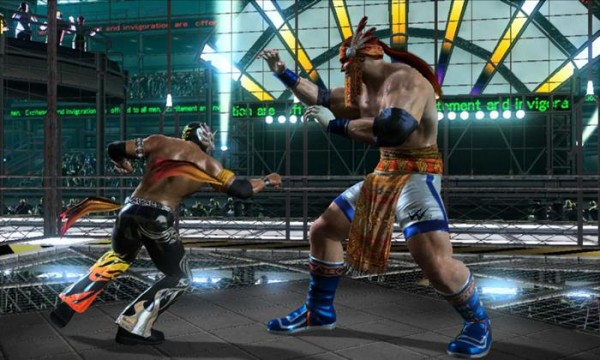 Time to transfer your titles to digital and save some money while doing it! Both PSN and X-Box LIVE have big savings on some of your favorite Sega titles. On PSN, you get the “Sonic Master Collection”. It’s 7 Sonic titles and their DLC for $29.99. This includes Sonic Adventures 1 & 2, Sonic CD, Sonic 1 & 2 and Sonic 4 Episodes 1 & 2.

But X-Box LIVE has even bigger sales! Get Sonic Unleashed, Sonic Generations, Sega Superstar Tennis or Condemned for only $9.99! Sonic 4 Episodes 1 & 2 are 400 points ($4.99) each while Space Channel 5 Part 2, Sega Bass fishing, Guardian Heroes, Sonic 1, 2, 3 and Knuckles plus Sonic CD are a mere 160 Points ($2) each. Sonic Adventure 1 also comes in at 160 points while Sonic Adventure 2 is 400 points. Virtua Fighter 5: Final Showdown, Crazy Taxi, NiGHTS, Daytona USA HD and Jet Set Radio Come in at 400 points. Also, check out The Cave and Renegade Ops coming in at 600 and 320 points respectively. There’s big savings on the DLC as well, so hurry up and don’t miss out! 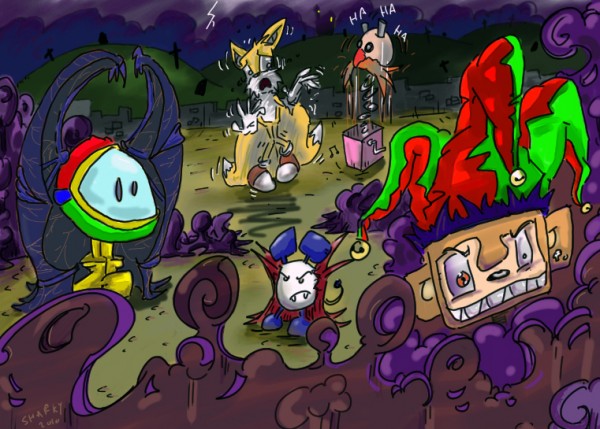