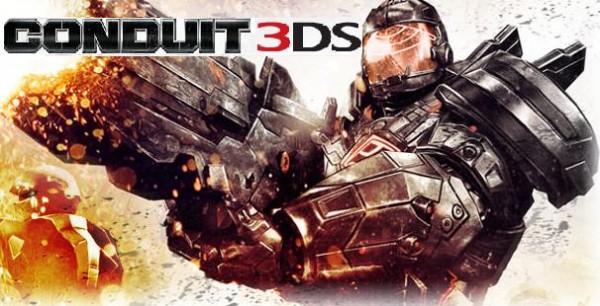 No footage online that I have seen, but some information about the tech demo has made it online already. The tech demo shown isn’t nearly ready for prime time and is still in concept stages, but is already said to look as good as Conduit 2.

But how? Seems that High Voltage actually ported over assets from Conduit 2 to the 3DS for the demo. As for the story in the 3DS version of the game, the developers said they would like to explore the Conduit universe more, maybe make a prequel.

I will have to wait and play Conduit 2 before I can say if I would like a Conduit 3DS game published by SEGA. 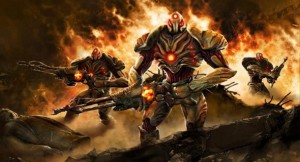