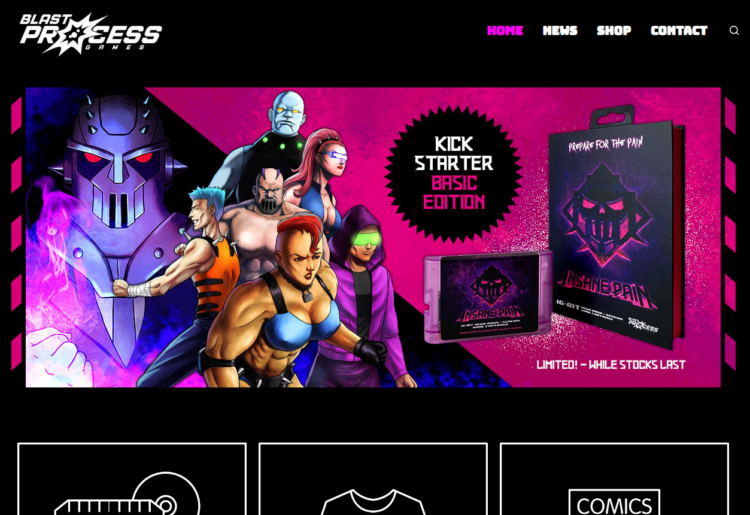 The new developments on Sega Genesis/Mega-Drive just keep on coming. This time, it’s the new cyberpunk themed 2D fighter Insane Pain, with its impressive pre-rendered 3D graphics and blood and gore effects. The Germany based developers Blast Process Games have released the game in its ROM form on their itch.io page and are preparing an online store in their website to sell physical copies of the game along with collectable trading cards and t-shirts with the game’s characters.

Make sure you check in after the break for more information.