SEGA has uploaded a new trailer for the upcoming Sakura Wars title showcasing the LIPS system (Live Interactive Picture System) where the player would have make the best decisions to build romance and friendships with the captivating characters of Sakura Wars.

In addition, the launch edition of the game has been updated along with Digital Deluxe and Digital Standard Editions. Each edition and DLC will include:

Sakura Wars takes center stage on the PlayStation 4 on April 28, 2020! Hit the jump to check out screenshots and bundle images.

END_OF_DOCUMENT_TOKEN_TO_BE_REPLACED 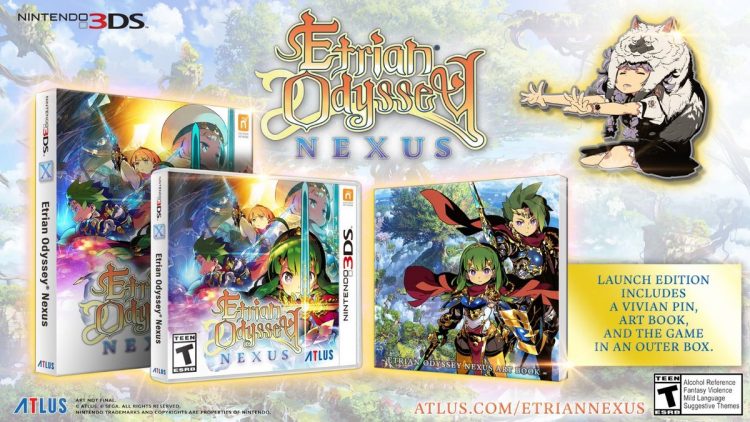 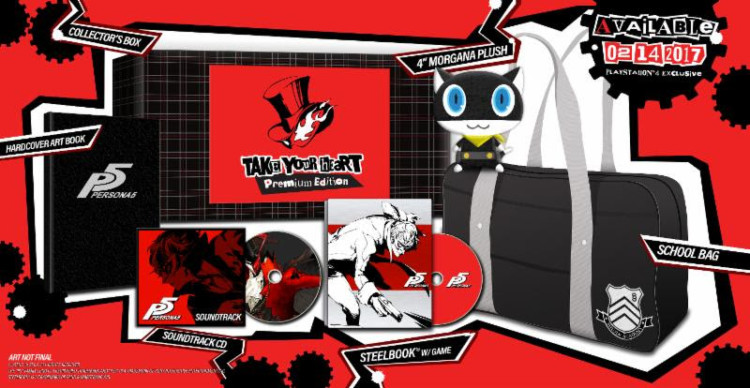