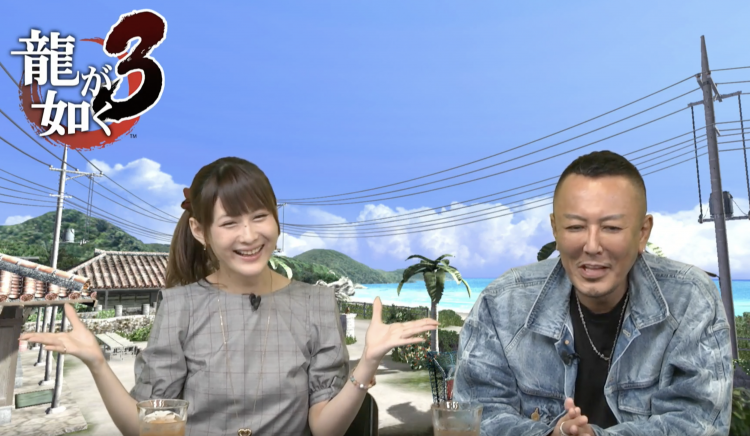 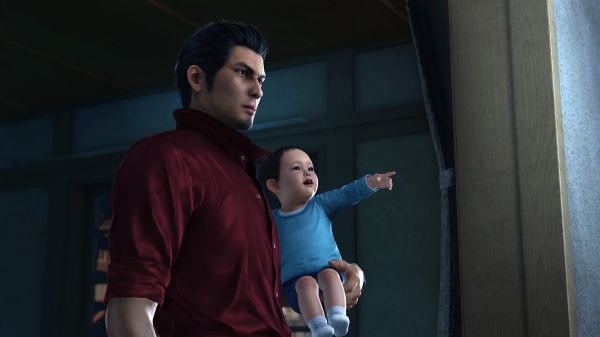 Was there any doubt that Yakuza was ending? Well, Yakuza 6 has long been labeled as “the final chapter of Kazuma Kiryu”, so some have speculated that the series would take a break and the team would work on something else. During the Famitsu Awards, however, series general director Toshihiro Nagoshi confirmed that another Yakuza title is happening.

While not many specifics were given, it was said that he will not be walking back on the promise of the latest game being Kazuma Kiryu’s final chapter. Nagoshi made it clear that he wants to make a new Yakuza and that he did not want to narrow it to a single title, we could be seeing multiple games. The Yakuza 6 engine, dubbed the Dragon Engine, was said to be completed with the development of a second or third title. The timeframe for the reveal of the next game was given as “the not too distant future” and that there will be an opportunity to talk about the game early in its development.

What do you think about more Yakuza games? Would you want another prequel title, a true Yakuza 7 with a new main character, or perhaps a reboot focusing on a totally different cast?

Here’s another story trailer for Binary Domain, it’s in Japanese so I can’t say much about it but I’m glad to see it looks as though it’s going to have a pretty deep plot which is what I’ve come to expect from Nagoshi and his new Yakuza Team.

I really hope this game does well for Nagoshi- he really needs to break into the West with both this and Yakuza but to be honest I don’t see a lot of hype around Binary Domain so I’m not convinced. Which is a shame, the guy can’t seem to catch a break.

Binary Domain is a Squad Based shooter Created by the Ryu Ga Gotoku Studio. (Yakuza)
The game is planned for a world-wide release on February 2012 for PS3 and Xbox360. 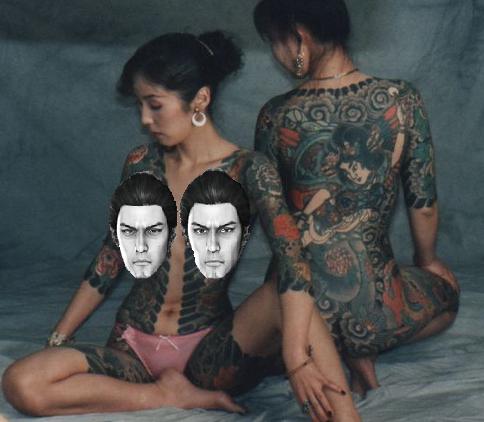 The second bit of info is a lot more interesting-

END_OF_DOCUMENT_TOKEN_TO_BE_REPLACED 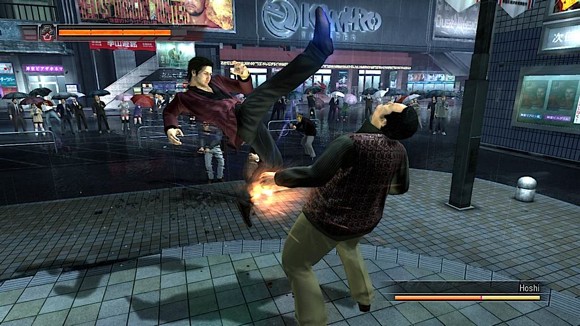 Toshihiro Nagoshi certainly seems to be busy these days. He’s currently hard at work on his new IP, Binary Domain, which is set to launch in early 2012. But that’s not all; Andriasang’s reporting that Nagoshi will be making a big announcement on August 31st during a press conference, which you’ll apparently be able to view here…somewhere. Stay tuned. 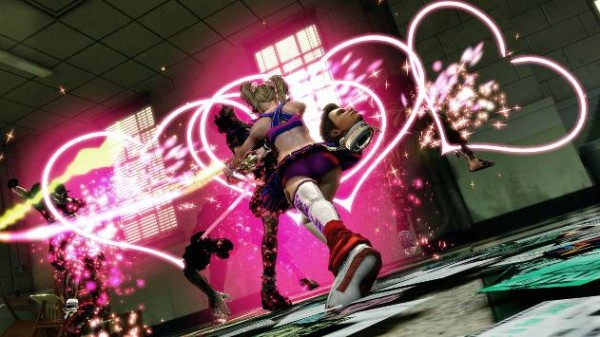 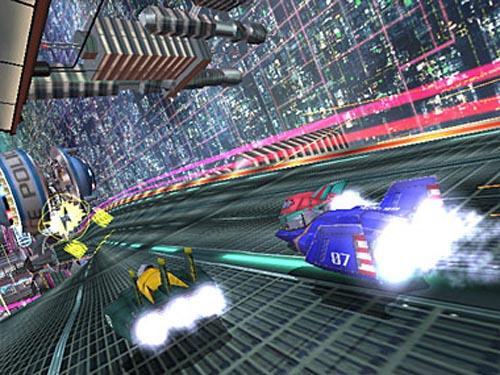