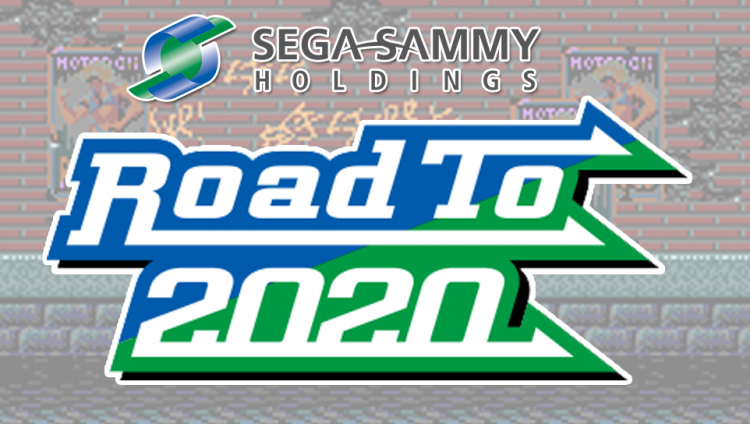 END_OF_DOCUMENT_TOKEN_TO_BE_REPLACED

SEGA has released a great Sonic Mania Plus infomercial which itself is a throwback to the classic Sonic the Hedgehog commercial featuring a sleazy salesman trying to upsell a customer on the competition. The original ad featured the SNES and Super Mario World going up against Sonic the Hedgehog and a SEGA Genesis, which was $50 cheaper. In the case of the new ad, a $60 first person shooter is going up against the $30 Sonic Mania Plus.

There are a lot of funny moments including the FPS graphics featuring finger guns as weapons, the customer – played by Aaron Webber – getting dizzy from the holographic box art, and the salesman – played by actor/comedian/dancer Nathan Barnatt (aka Keith Apicary) hanging up from a phone call in the same way the original ad began. A big thumbs up to SEGA for producing this!

You can order the game today for Nintendo Switch, PlayStation 4 and Xbox One via Amazon, and in turn support the site. Sonic Mania Plus releases tomorrow!

After the break, check out the original commercial.

END_OF_DOCUMENT_TOKEN_TO_BE_REPLACED

SEGA has released part one of a two-part developer diary in anticipation of the upcoming Sonic Mania Plus, an enhanced physical release of last year’s Sonic Mania. The first part features Sonic Team creative director Kazuyuki Hoshino and Sonic Mania Plus art director Tom Fry discussing the inclusion of Mighty and Ray, the new aesthetics of Encore Mode and more.

It’s great to see Sonic Mania Plus getting behind-the-scenes videos and we can’t wait for the second part! You can pre-order the game today for Nintendo Switch, PlayStation 4 and Xbox One via Amazon, and in turn support the site. 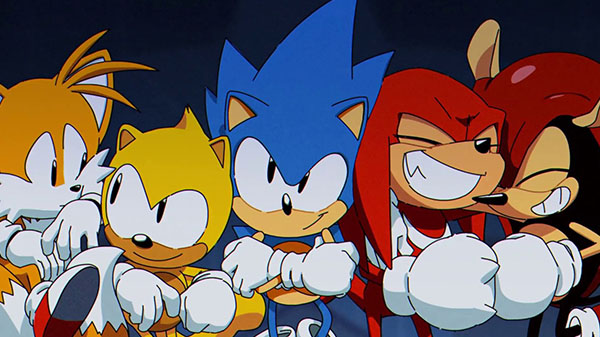 SEGA has unleashed a new trailer for the upcoming Sonic Mania Plus, given us more details on the new updated release and even showed off some Ray and Mighty gameplay! On this episode of the SEGA News Bits we discuss Sonic Mania Plus‘ release date being moved forward, what we thought of the trailer and discuss all the new revealed info regarding the newest ‘plus’ update! Listen in and tell us what you think in the comments below!

If you enjoy our SEGA News Bits segments and want to support us: Give us a sub and give this video a thumbs up so it shows up on more like-minded fans YouTube recommendations. You know, how that YouTube algorithm is. You can also support us via Patreon!

END_OF_DOCUMENT_TOKEN_TO_BE_REPLACED 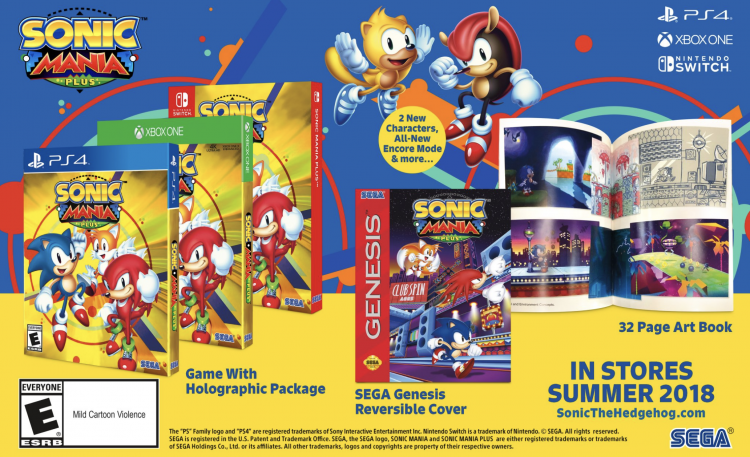